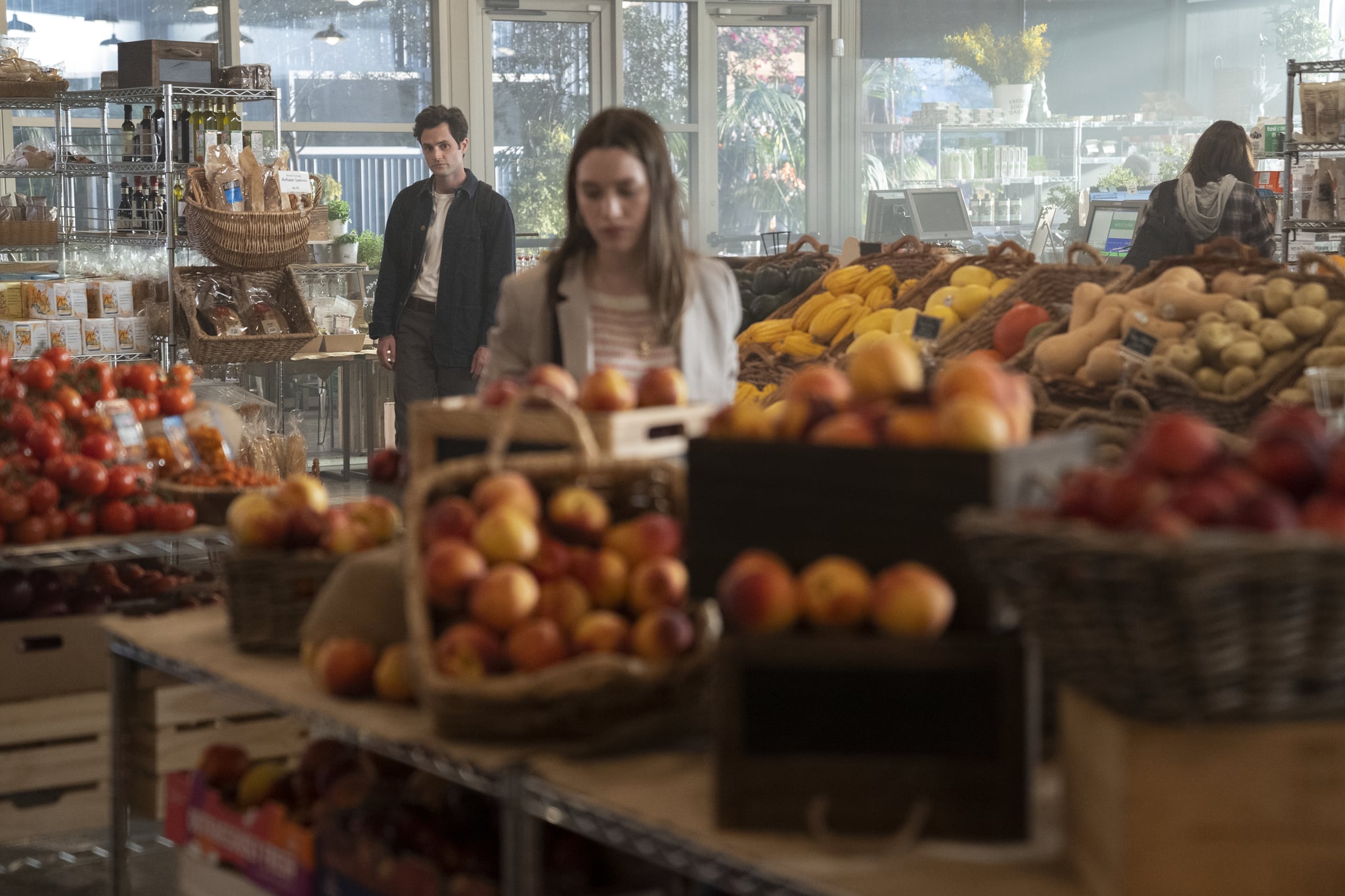 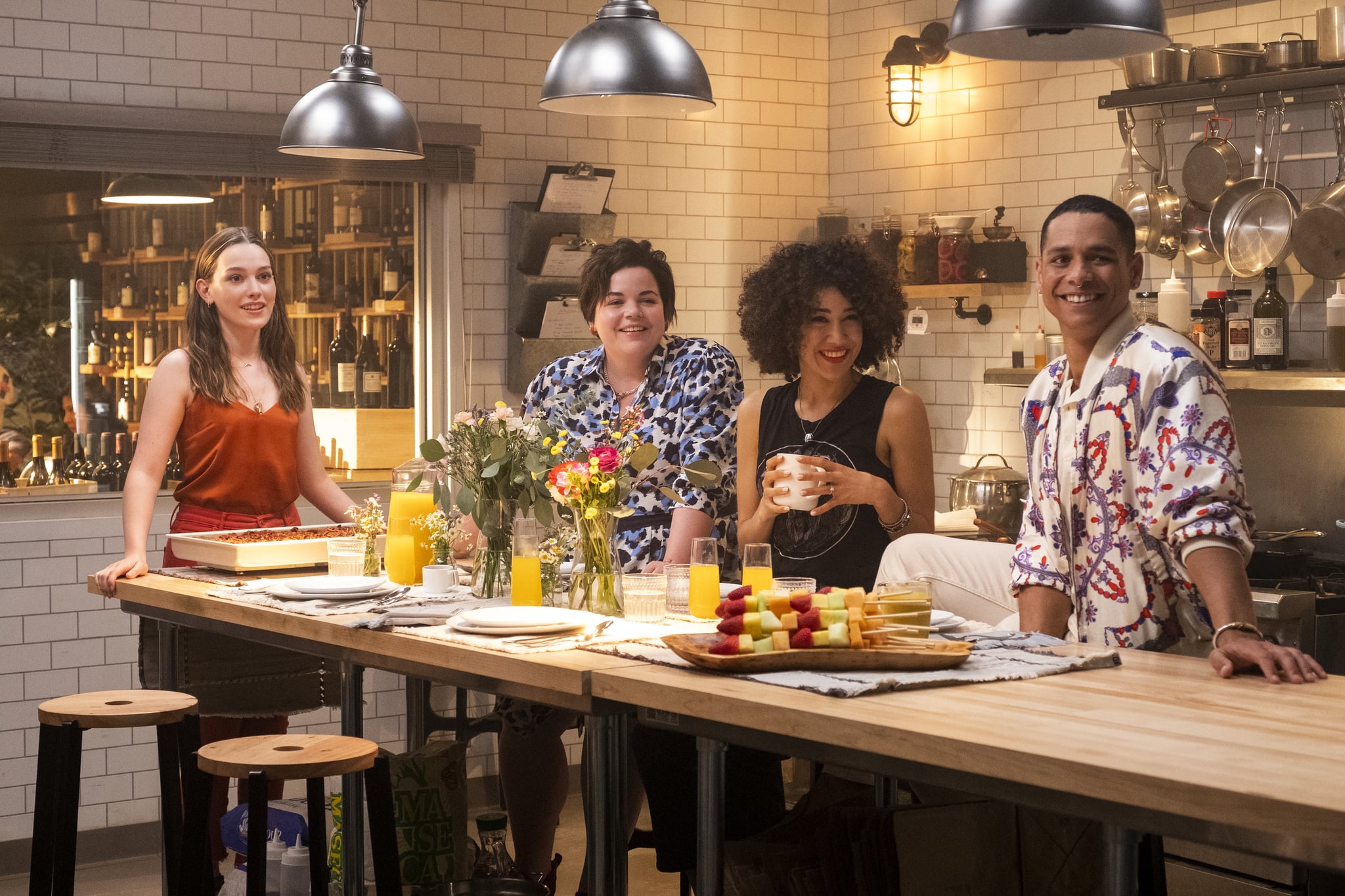 Eric Dane
Nate's Dad's DVD Is Missing on Euphoria — Who Took It?
by Toria Clarke 14 hours ago

Identity
Why Do Latinx Shows Keep Getting Canceled?
by Johanna Ferreira 15 hours ago