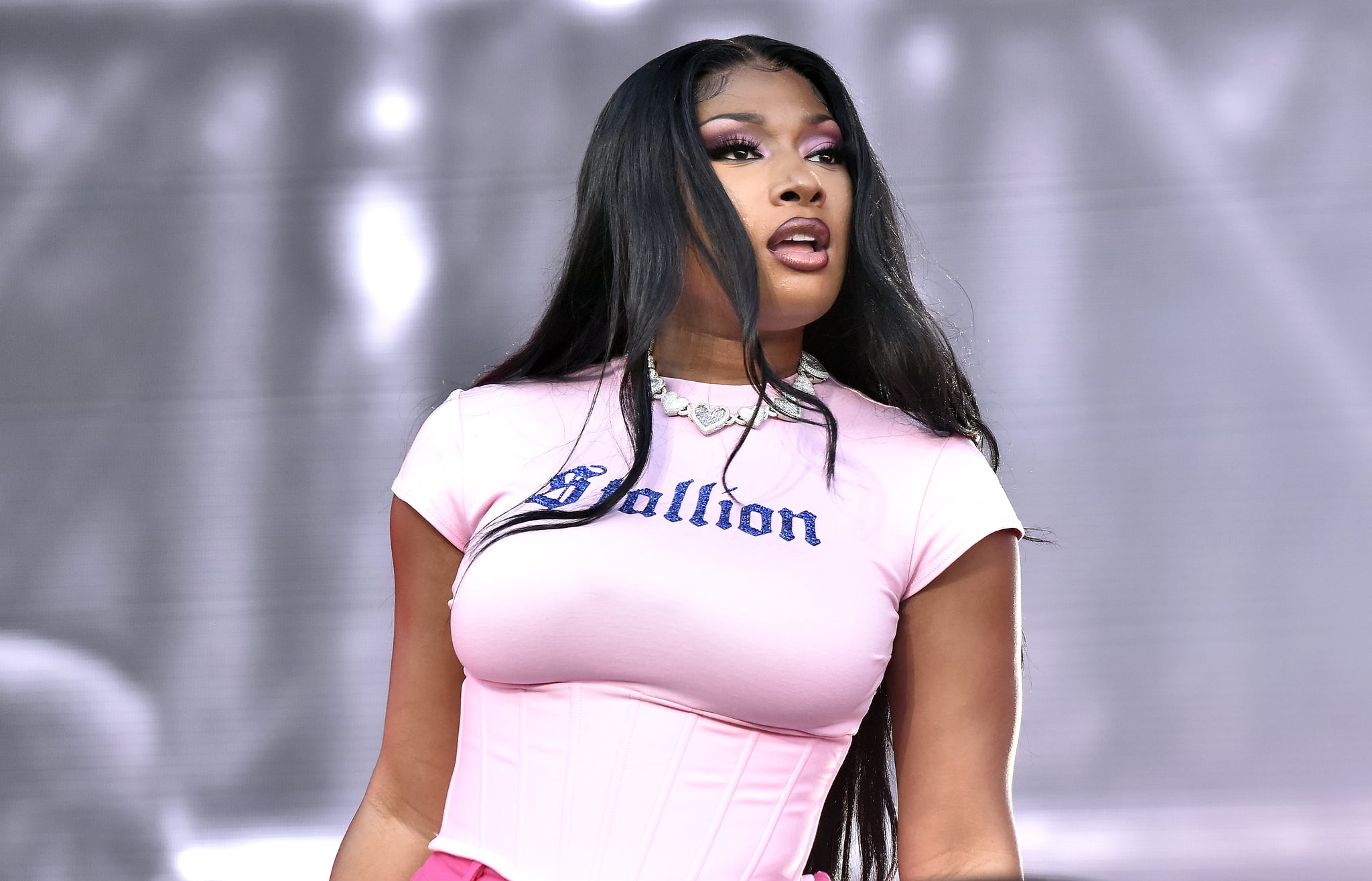 At times, it's hard being a fan of hip-hop. I'm often conflicted knowing that women, specifically Black women, who helped create a music style and culture celebrated worldwide, are still treated like sexual objects meant to serve the gaze of men. This weight makes it so difficult to embrace the genre that I've enjoyed my whole life when rappers like Doja Cat, Flo Milli, Rico Nasty, and others bring so much more to the table than their looks.

Though I thoroughly enjoyed listening to hip-hop in the early 2000s, I always wondered why most of what I heard revolved around the look or feel of a woman's body. And growing up, I saw video vixens get way more attention than women musicians. The conversation around women's sexuality in hip-hop predates my experience with the genre, but the age-old debate can be traced back to its inception. Roxanne Shanté, one of the first few female hip-hop pioneers, recently recalled her experience when the rise of video vixens began overshadowing female rappers, which still impacts today's generation of artists. "What they did was they made the video girl more important than the female rapper," Shanté said during the ABC News special The Real Queens of Hip-Hop: The Women Who Changed the Game. "So now what happens is the talent that the female rapper now possesses is overshadowed by sexualizing the female in hip-hop. So then you have the next generation of female rapper who comes out, who says, 'OK, now I'm sexy and I'm talented . . . So now what are you going to do?'"

Body image is the focal point for many new female rappers, another tactic used to box them out of this male-dominated space. Today's female rappers are expected to "look" the part at all costs. So not only do they need to compete with (and outdo) their male counterparts, but they feel like they have to look better than the video-vixens-turned-Instagram-models, too. The "BBL look" these musicians are expected to adopt is one reason so many new artists feel they have no choice but to succumb to peer pressure and change their whole image. "Right now, it's about looks," 21-year-old rapper Lakeyah told hip-hop veteran Angie Martinez. "You come in the game, it's rare to look [slim] like me." Lakeyah also said she's heard multiple "suggestions" from strangers to consider modifying her body surgically, specifically to enhance her backside, and she's not the only one who's suffered from this pressure. Rappers like Coi Leray and Baby Tate both had the unfortunate experience of being trolled online and shamed for their natural bodies, an all-too-common trend for any female rapper who doesn't have a BBL look, and that's where the disconnect between female rappers' physical appearances and their actual skills lies. When will we get over physical appearances and finally focus on these talented emcees' skills?

Back during Shanté's hip-hop era in the mid '80s, she noted that "it was all about battle rhymes and battle raps." So when she broke into the industry, she had to walk in "with a certain amount of confidence." Other artists like Queen Latifah, MC Lyte, and Da Brat followed in her footsteps with that same confidence to write their own rules. But today, that confidence doesn't seem to amount to much when the success of a female rapper is solely based on impossible body standards and not the ability to master her craft. Still, there's a difference between over-sexualization and rappers who choose to own their sexuality. On the one hand, changing almost everything about the physical essence of a female rapper allows the men in this space to hold power. But on the other, female rappers telling this industry exactly who they're going to be is how they take that power right back. Just look at icons like Lil Kim and Trina who flipped the entire idea of objectification and sexuality. Their sexual legacies put them in control, and decades later, it's liberated artists like Cardi B, Megan Thee Stallion, the City Girls, and others who did the same. Yes, they may still get backlash for their raunchy material and looks, but rap fans respect them because they don't waiver. They navigate the backlash with their heads held high and they understand that they're not just standing up for themselves but for an entire generation and even future ones.

Seeing these women be themselves wholeheartedly has encouraged more empowerment movements and seeing other women rallying behind songs like "WAP" has been liberating. As a 20-something, it's still tough figuring out how to digest hip-hop and the way women who look like me are represented, but understanding the nuances of this culture helps me determine what messages apply and what I should ignore. As a woman, there's no perfect way to love hip-hop when we still grapple with whether or not this culture actually loves us back, but looking toward the women who continue to carry the torch for us brings me, at least, some level of comfort that we will make our way through this space as we always have.