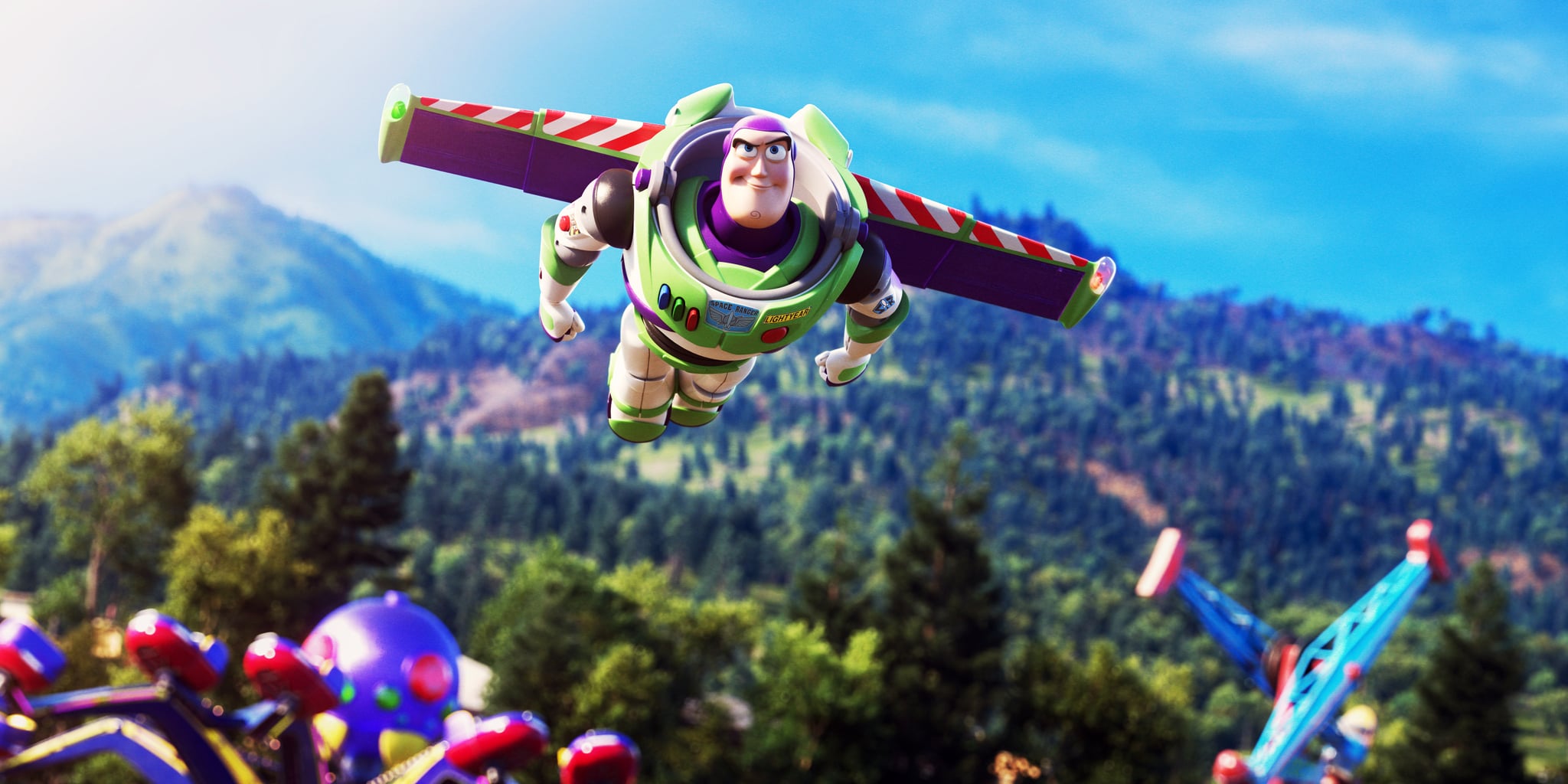 If you watched the Toy Story franchise growing up, you know what your favorite astronaut, Buzz Lightyear, sounds like when he says his signature catchphrases. Part of what makes Toy Story so timeless is the devotion Disney and Pixar have given to its iconic characters for the past 27 years. However, in "Lightyear," the new prequel, Buzz won't sound exactly the same. Instead of the iconic voice of Tim Allen, Chris Evans will voice the beloved space cadet, a decision that sent some fans spiraling to infinity and beyond. So, why isn't Tim Allen in "Lightyear"?

As most fans know, Buzz Lightyear is voiced by Allen throughout all four movies of the franchise. In a lot of ways, Allen does feel like the only Buzz Lightyear because his voice is the only one kids and adults hear while watching any of the "Toy Story" films. When the news broke in October, fans seemed angry, hurt, and confused. @KayAmity wrote on Twitter: "Hold the phone... there's a Buzz Lightyear movie coming out and @ofctimallen isn't Buzz?!?! 'There seems to be no sign of intelligent life anywhere.'" But others offered a simple explanation, one that both satisfied the evolving theories behind what "Lightyear" would be and what the "Toy Story" universe will become as it appeals to a new generation of fans in 2022.

Fans will remember one scene in the original "Toy Story" that puts this idea of betrayal into a different perspective. Before they became life-long friends, Woody and Buzz argued a lot. Remember the scene when the two are stuck in a gas station parking lot after falling out of Andy's parents' car? "You. Are. A. TOY!" Woody shouts in anger at Buzz. "You aren't the real Buzz Lightyear! You're an action figure! You're a child's play thing!"

So what does that have to do with "Lightyear"? Simply put, while the "Toy Story" movies do tell the tale of Buzz Lightyear, the Buzz we've fallen in love with is just a toy. With that logic in mind, fans reasoned that Allen is the voice of the Buzz Lightyear "toy," while Evans will represent the actual Buzz Lightyear. 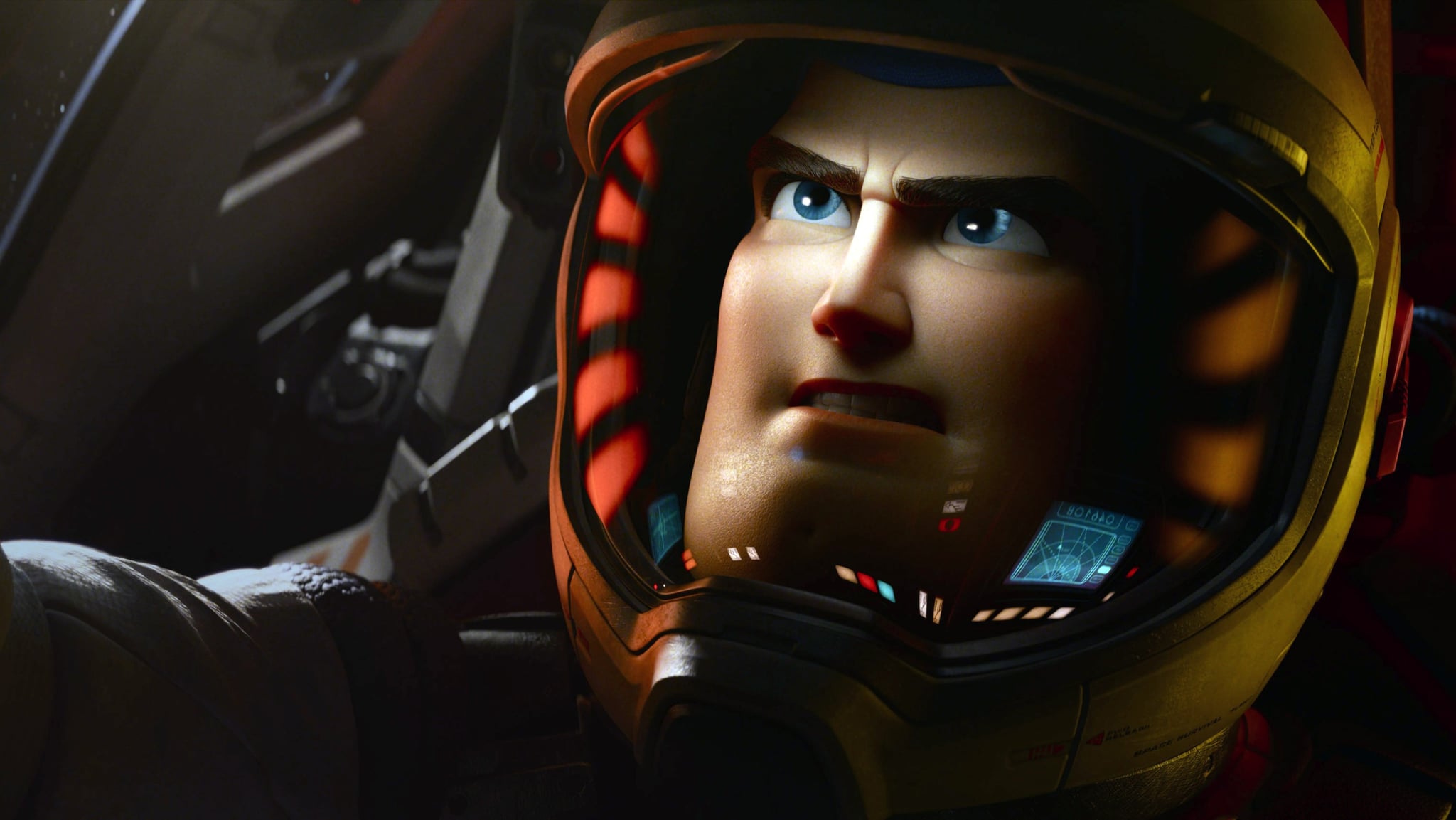 "Lightyear" is supposed to be Buzz's origin story, and the space cadet depicted in early release photos and teaser trailers is the real deal, i.e. the astronaut who inspired the Buzz Lightyear action figures within the "Toy Story" universe. Fans theorized that this distinguishes the original films and the prequel enough without directly connecting them, allowing Disney and Pixar to give Buzz a different identity for the new decade.

The creative team behind the film recently confirmed this reasoning. "Lightyear" producer Galyn Susman told The Hollywood Reporter, "Tim really is the embodiment of the toy Buzz, and this isn't the toy world, so it really doesn't make sense. There's not really a role. It would just cause more confusion for audiences instead of helping them understand the movie we're trying to tell." Director Angus MacLane also told the outlet that they wanted to make sure Buzz had "gravitas" in the new movie, and that it was clear it was a standalone film and not part of the "Toy Story" universe.

Related:
"Lightyear" Is Now Available to Watch on Disney+

Variety asked Evans about stepping into Allen's legendary shoes at the "Lightyear" premiere. "The first time you have to do an iconic line, 'to infinity and beyond,' you kinda of just do a shameless Tim Allen impression," Evans explained. He said over time, he felt more comfortable making his own choices, "while still using Tim Allen as the blueprint."

So although we won't get to hear Allen reprise his role, "Lightyear" will show those '90s kids Buzz's real story and provide a gateway into the "Toy Story" universe for younger generations. Knowing Buzz Lightyear can continue to shine outside of the toy world should comfort the fans who want more "Toy Story" nostalgia in their lives in 2022! 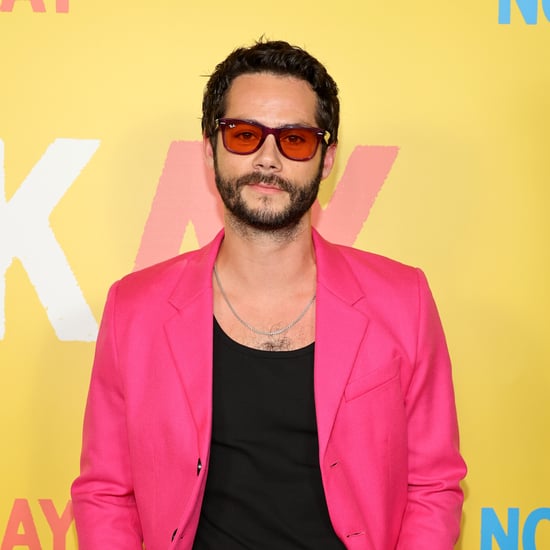 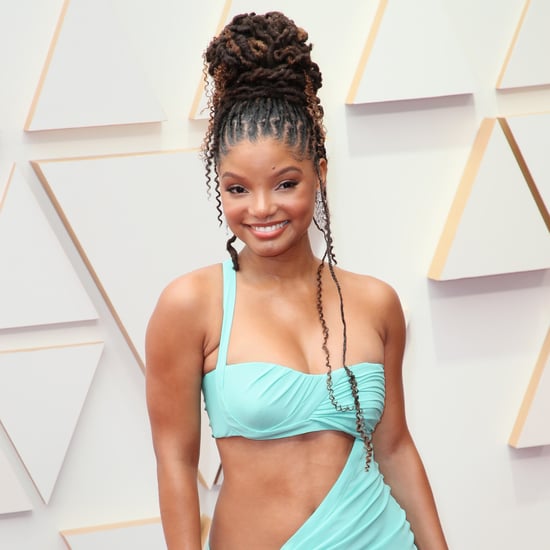 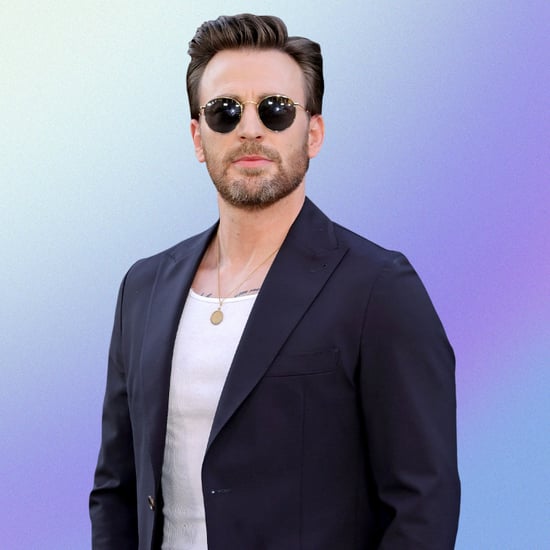 Chris Evans
Chris Evans and His Dog, Dodger, Have the Purest Bond — See Their Cutest Photos
by Alessia Santoro 5 days ago 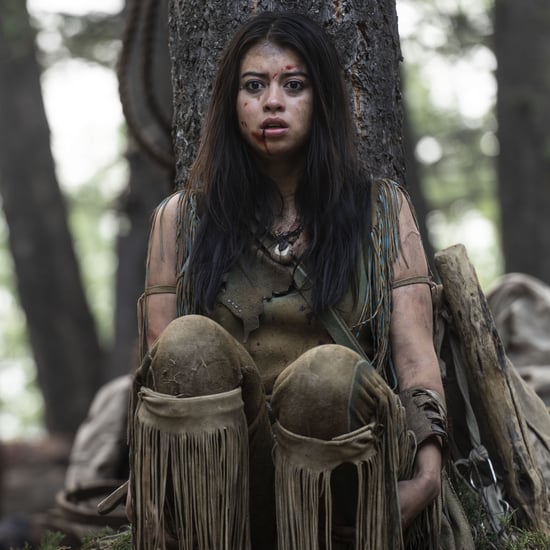