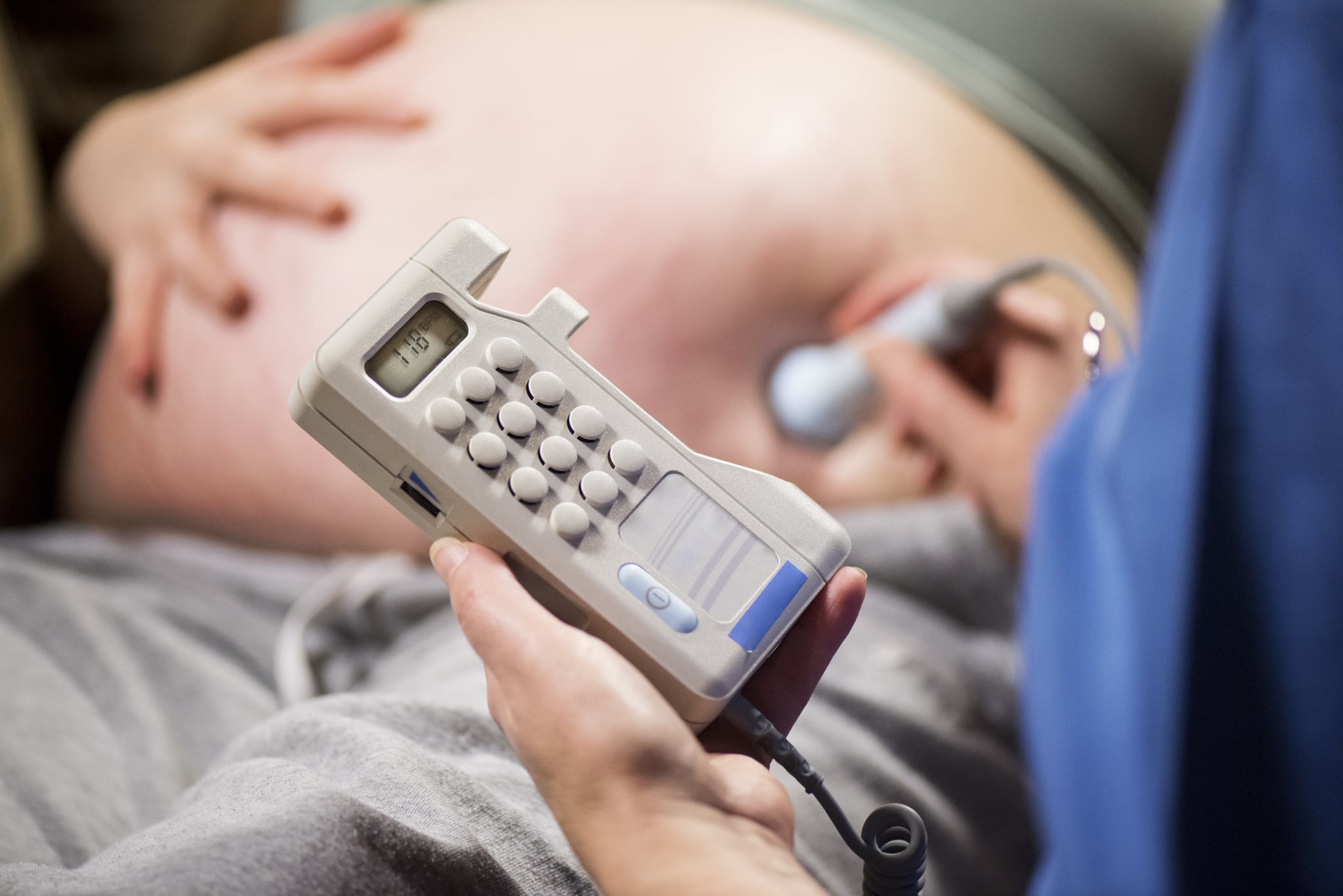 One of the latest pregnancy trends — at-home, do-it-yourself fetal heart-rate monitoring — might seem like an alluring proposition for millennial moms-to-be who are looking for a way to connect with their baby and take a more hands-on approach to their prenatal care. With more and more companies selling personal fetal dopplers, there's no harm in using one, right?

In practice, however, these at-home dopplers — often billed as a helpful safety measure — could cause you to legitimately put your unborn baby's life at risk.

"Midwives and doctors train for many years to interpret what they hear through a doppler," wrote Elizabeth Hutton, CEO of stillbirth charity Kicks Count, in a petition to ban the sale of over-the-counter dopplers in the United Kingdom. "It is a medical device, not an object to be used for entertainment."

What Hutton has discovered is that "while progress is being made" to reduce the number of stillbirths by raising awareness of "baby's movements in determining fetal well-being," efforts are being hampered by the increased use of home dopplers, now widely available on the consumer market.

No matter how they are operated, the mere use of these gadgets can cause harm to the fetus. Here's how:

If the mother doesn't hear a heartbeat, she might assume something is wrong when it's not.
Unnecessary anxiety is a common culprit. Hutton wrote: "It can cause needless stress to a pregnant woman when she cannot pick up her baby's heartbeat. It can lead to raised blood pressure in the mother and premature births."

If the mother hears a heartbeat, she might assume everything is OK when it's not.
This is by far more worrying. "The placenta and the mother's heartbeat can both easily be mistaken for a fetal heartbeat. In untrained hands, it is more likely that blood flow through the placenta or the maternal aorta will be heard," Hutton noted. "We've had cases where there has been something wrong with a baby and the mother has been wrongly reassured after hearing her own heartbeat, or the sound of blood pumping through the placenta, leading to a dangerous delay in her seeking medical attention. In at least one instance, sadly the baby died."

"If you saw someone collapsed in the street, would you check they had a heartbeat and walk away?"

Moreover, if parents notice a change in their baby's movements but find a heartbeat, they may not take further action or even call their doctor for a second opinion.

"The presence of a heartbeat does not mean the baby is well, only that it is still alive," Hutton warned. "If the baby is in distress, this is when medical attention should be sought. Waiting until they can no longer find a heartbeat means it is sadly too late to save that baby."

To hit home the point, she shared one recent incident in which a 27-year-old was admitted to the hospital due to reduced fetal movement in her 32nd week of her first pregnancy:

The unnamed woman told doctors that she had first noticed her baby had become less active two days previously but had been reassured that all was well after using her own doppler to listen to its heartbeat. However, concerned by a lack of movement during monitoring, doctors performed an emergency Caesarean later that evening. The baby was so unwell it spent its first eight weeks on the special care unit.

"If you saw someone collapsed in the street, would you check they had a heartbeat and walk away? Or would you call an ambulance?" she asked. "We should be encouraging all mothers if they are concerned about their baby to contact medical professionals immediately, not just check for a heartbeat."

To Hutton, whose petition has more than 8,000 of the necessary 10,000 signatures, fetal diagnostic testing is strictly a medical procedure and should not be seen as something "fun" when it puts lives at risk.

Hutton concluded: "We need to put the safety of babies ahead of entertainment."