The first birthday party may have been more for you than for your child, and the second, a bit overwhelming for your little one. But the third birthday is a special opportunity: it's your first chance to celebrate in a way that your child will also appreciate, and maybe even remember! Here are three ideas from Circle of Moms members for throwing a great third birthday party.

Robynetta R.'s daughter has become quite attached to Tinkerbell, so this mom is planning to throw a Tinekerbell-themed party for the soon-to-be three-year-old, complete with bubbles, fairy bread, and cake with edible fairy glitter.

The themed party is a popular approach to the third birthday, as kids tend to have solid preferences, even obsessions, that can be easily tied to a theme. (Just make sure the fixation seems likely to hold out until the big day!)

Several moms, including Krista D., have little ones who are into tractors. Krista's son will be having an all John Deere, all the time-themed party, complete with tractor plates and napkins, and tractor toys for the kids to play with.

Other popular themes suggested by moms of three-year-olds include Minnie Mouse, Kai Lan, Spider Man, and Batman. A simple google search on most any theme will turn up more products and accessories than you might imagine.

Wendy S. plans to reserve an indoor space at her local community center and fill it with toys and various craft stations so that kids can choose what they'd like to do and move around among a variety of options.

Kim B. is treating her son and his friends to an afternoon at her local "Pump it Up," a party space chain that features all different kinds of inflated play structures for little jumpers, including slides and castles.

If your child's birthday falls during a season with typically good weather, consider reserving a space in a local park, perhaps with picnic tables and even a grill. Choose active games designed for runnning around.

An Outing with Friends or Family

Heather B. has planned, as one of her daughter's birthday activities, to take her to the zoo. This will be just a family affair, and then the following day they'll have a barbecue with a group of her daughter's friends and their parents.

Kimmy G. is brave enough to offer her daughter a sleepover with friends. She's limiting the guests to to girls her daughter knows well, to keep it sane.

Talitha's clever idea, which would've never occurred to me for a three-year-old, but is, in fact, at her daughter's request: disco bowling. Her preschooler loves when they turn down the lights, put on the strobe, and everybody dances!

Little Kids
These Are the Hardest School Years For Kids, According to Teachers
by Leah Campbell 2 days ago

Little Kids
These "Auto" Toothbrushes Help Your Little Kids Brush on Their Own — Hallelujah!
by Alessia Santoro 2 days ago 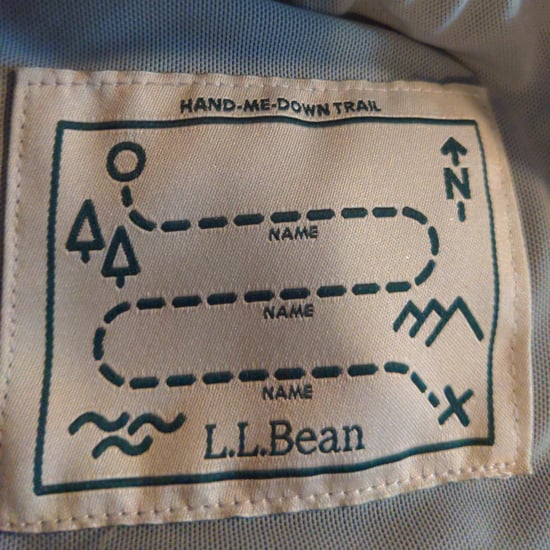