With so much coverage of celebrity moms who shrink back to their svelte pre-pregnancy dimensions just weeks after giving birth, Circle of Moms members say they're feeling like expectations are becoming unreasonable for the rest of us. Sure, many of us wish we could have our pre-pregnancy bodies back, but is there now also an expectation from others that moms look like we've "never had kids," as Angela B. puts it? While she empathizes with the many women who go ahead and have "mommy makeover" plastic surgery after having children, "for the extra skin, boob lift, or a tummy tuck," she is one of many members who say they'd never do it themselves.

Members' reasons for shying away from surgery run the gamut, from the high cost, as Angela's comment underscores, to wanting to avoid unnecessary risk. Here, Circle of Moms members who would never go under the knife explain why.

1. I Prefer to Look Natural

While their bodies changed after giving birth, many Circle of Moms members say they are fine with their new mommy selves – rippled tummies and all. Fiona prefers "to embrace the changes in my body over time and... natural approaches like exercise to moderately alter my appearance if I am not content." Liz. B. likes to joke about getting breast implants but says it ends there: "I don't think I would...I don't even care for makeup because it [can] make women look fake."

These moms believe that getting plastic surgery would be a betrayal of their values. As Fiona explains, "I don't look down on [women who've had plastic surgery], but I do think they must just have different priorities and different body image ideals than me."

2. I Want to Model Self-Acceptance for My Daughter

Many members say that getting plastic surgery to get rid of natural changes communicates the wrong messages to their children. Amie T., who has three daughters, thinks it would be near impossible for them to develop positive body images if she went in for a mommy makeover.

Others say that kids whose moms get plastic surgery learn that it's okay to cave in to peer pressure. Feen N., for one, wishes "society would stop putting so much pressure on mothers to look like they did at 18. For most of us, it's not going to happen. I swear, the peer pressure on new mothers is just as intense as on teenagers. When we should be focusing on our new babies and finding our feet as mothers, we are being bombarded with these idiotic expectations to lose nine months worth of weight in a matter of weeks." Angela B echos this perspective: "At first I felt really inadequate when [friends] looked so great after two or three kids. But I resent the peer pressure."

3. I'd Rather Spend the Money Elsewhere

Cost is also a major factor in dissuading many moms from seeking cosmetic surgery. Feen N. "certainly wouldn't pay for cosmetic procedures," and Becky F. asserts that "it's a lot of money to spend on what is essentially just vanity." Angela B. thinks of it in terms of priorities: she'd really rather use that cash to "go on a real nice vacation, [or] put it towards a retirement home or a new car."

4. I'm Not Vain Enough to Justify the Risk

Finally, many Circle of Moms members say they want to avoid surgery at all costs. Birth is painful enough! "Personally, I would never in a million years have plastic surgery that is purely a cosmetic enhancement (breast implants, liposuction, or a face lift)," says Erin H. "For me, the risk, pain and time off for recuperation would just not be worth it."

Becky F., who is tempted by the idea of liposuction or a tummy tuck to achieve "a nice, flat tummy, which I haven't had since I was a kid," doubts it would actually make her feel better about herself. And Angela B. is also skeptical: "Just for vanity I can't justify...risking my life."

Laurelai H. seems to sum it up best: "It's just unnecessary."

On The RoundUp next week: Mom Confessions: "I Had Plastic Surgery to Get My Body Back"

If cost was not an issue, would you have a mommy makeover?

Image Source: Shadamai via Flickr/Creative Commons
Health And SafetyMotherhood
Around The Web 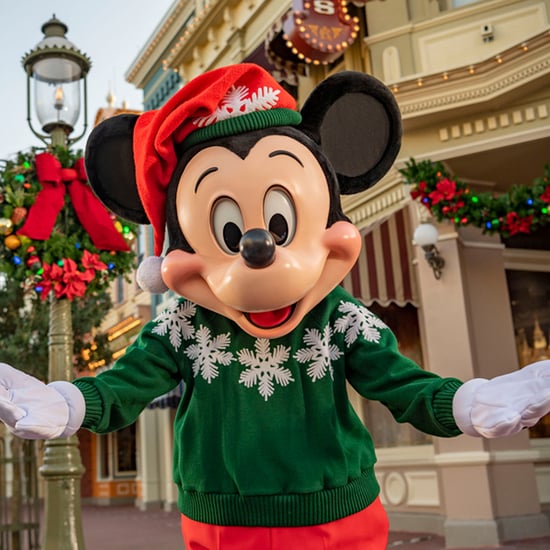 Halloween
This Family Created a Spooky Slide to Hand Out Halloween Candy, and We're Impressed!
by Murphy Moroney 1 day ago 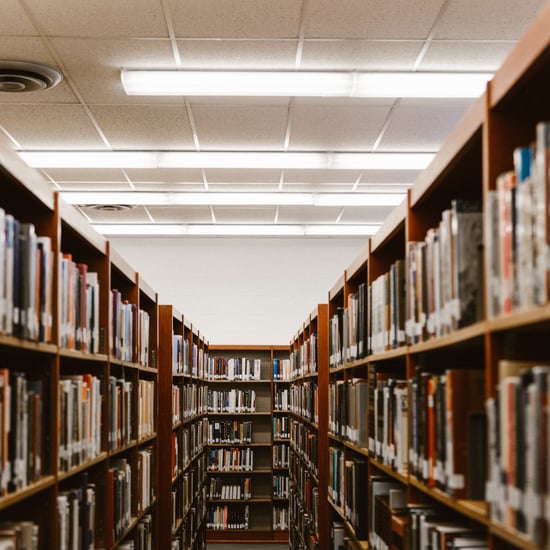 Personal Essay
I've Been Back at College For 2 Weeks, and I Already Think I'll Have to Go Back Home Soon
by Alyssa Grabinski 1 week ago

by Yerin Kim 14 minutes ago