Do your preschooler’s playdates devolve into grabby toy tug-of-wars? Try these 5 strategies suggested by Circle of Moms members for reducing toy squabbles and teaching young children to share.

As Circle of Moms members like Andrea C. suggest, modeling good sharing behavior is key to teaching a child to share: “Try playing with him at home and offer to share what you have with him. If you both have something to play with, you can tell him ‘I’ll share my toy with you and you can share your toy with me.’ Give him your toy and see if he gives you his (at the same time)."

Praising generosity can also encourage sharing. Heather S. explains: “Instead of punishing when he doesn’t share, reward him when he does. Make a big deal out of it. 'Ooh' and 'aah' over him for sharing. He’ll catch on eventually that it is a good thing to share…Give him good attention for good things he does and he will reward you with better behavior.”

3. Be Time-Sensitive and Realistic

Young children often worry that sharing means their toys are gone forever. As a result, try imposing time limits on how long shared toys can be played with. Preschool teacher Vanessa A. also advises that parents' sharing expectations should be realistic: “If he only has a small piece of cake, is it realistic to expect him to give some of it away? If it’s his brand-new toy that he's just opened up, or if it’s a toy that demands he be actively involved, can he just drop what he's doing and give it to someone else?”

It’s natural for children to begin developing a sense of ownership. Many Circle of Moms members, including Angie D., encourage letting children have some share-free toys: “Maybe you could try telling your 4 year old she can pick a couple toys of hers that are off limits to the little one but she has to share the rest of them.” Savannah R. agrees: “My oldest son has a blankie that he doesn't have to share and my little one has a stuffed puppy that he doesn’t have to share. It seems to make them happier, knowing that they do have something that is ‘just theirs’ and they don't mind sharing the rest of the toys as much."

If a child continues refusing to share, many moms recommend enforcing consequences, and in particular, taking away the toy in question. As mother of one Charlotte D. shared: “If he doesn’t want to share his toys when friends come over to play I just take everything away and tell him, ‘If you and your friends can play nicely together you can have your toys back.’ It works every time.”

Little Kids
It Sounds So Easy, but This Tip About Getting Picky Toddlers to Eat Never Occurred to Me
by Maggie Panos 11 hours ago 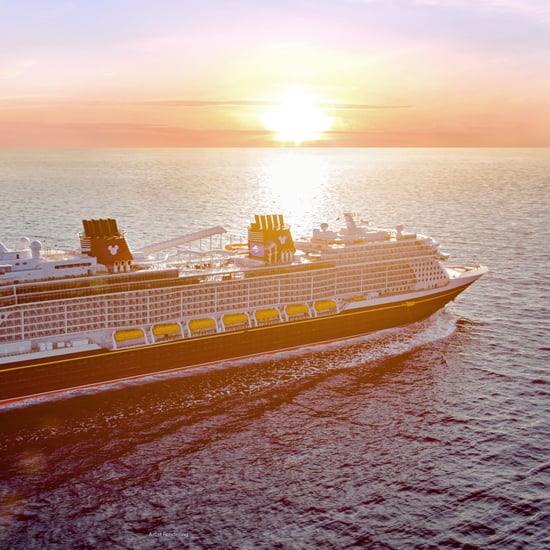