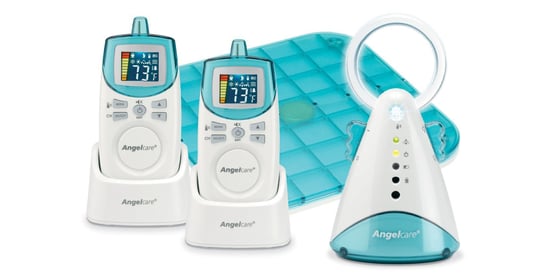 Moms, make sure to check out your baby monitor! Angelcare is voluntarily recalling its Movement and Sound Baby Monitors with Sensor Pads. The recall occurs after the company received reports of two infant cord strangulation deaths. The affected products were manufactured between 1993 and 2013.

Nicki Minaj
Nicki Minaj Shares a Peek at Her Baby Son, aka Her "Favorite Liddo Boy"
by Victoria Messina 18 hours ago

Mindy Kaling
Mindy Kaling on the Birth of Her Second Child: "I Almost Forget I’m Outnumbered Now"
by Murphy Moroney 1 week ago