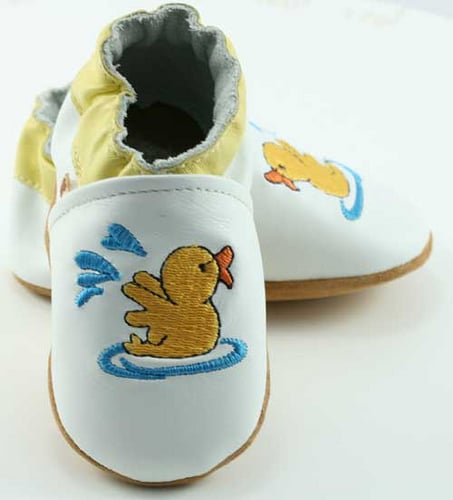 According to Ester Paulus of the country's Ministry of Health and Social Services, doctors at the Red Cross War Memorial Children's Hospital in Cape Town performed the surgery, which was paid for by the Namibian government through a fund that assists state patients with no access to private medical care.

Doctors said he "quickly responded" to medication and is recovering at the Central State Hospital.

Health and Safety
How Often Should We Be Disinfecting Our Smartphones? An Expert Explains
by Brittany Natale 2 days ago

Halloween
Lowe's Is Hosting Curbside Halloween Events on Oct. 22 and 29! Here's What Families Should Know
by Murphy Moroney 5 days ago 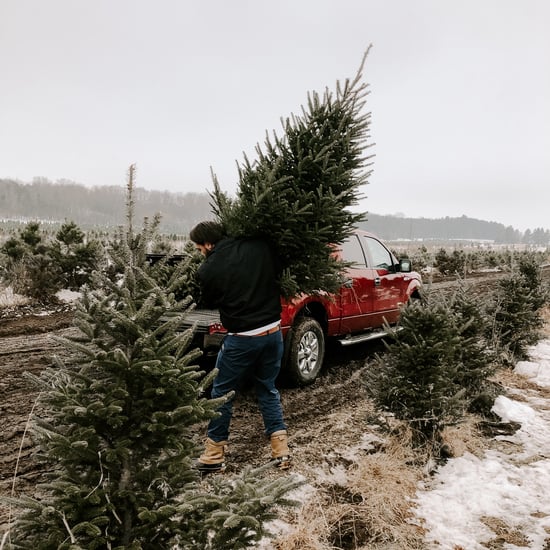 Chrissy Teigen
Why Is Chrissy Teigen Not Allowed to Grieve Her Pregnancy Loss in Public?
by Kate Schweitzer 2 weeks ago