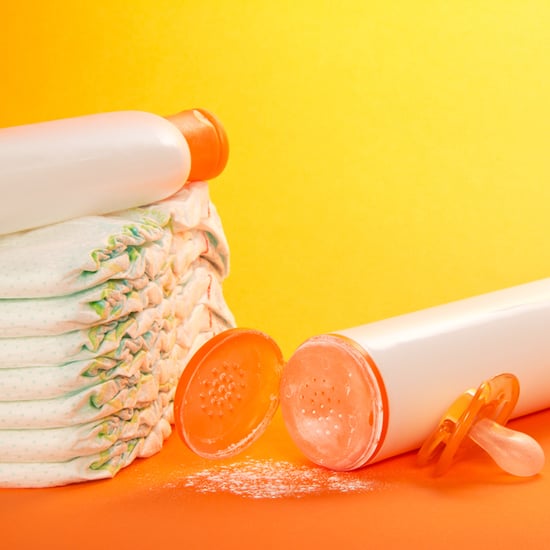 A British mother lost her 6-month-old after what is believed to be a diaper change performed by her 3-year-old daughter. Kristy Clarke found her son Feonyx dead in his crib, surrounded by several diaper bags, baby wipes, and diapers. Kristy's daughter had gone upstairs earlier that evening, but when Kristy went to check on her, she was sleeping in her parent's bed. Police say Feonyx's brain was deprived of oxygen, leading them to believe the baby suffocated on one of the diaper bags.

To see how parents reacted to the tragedy, read the full story at The Stir.