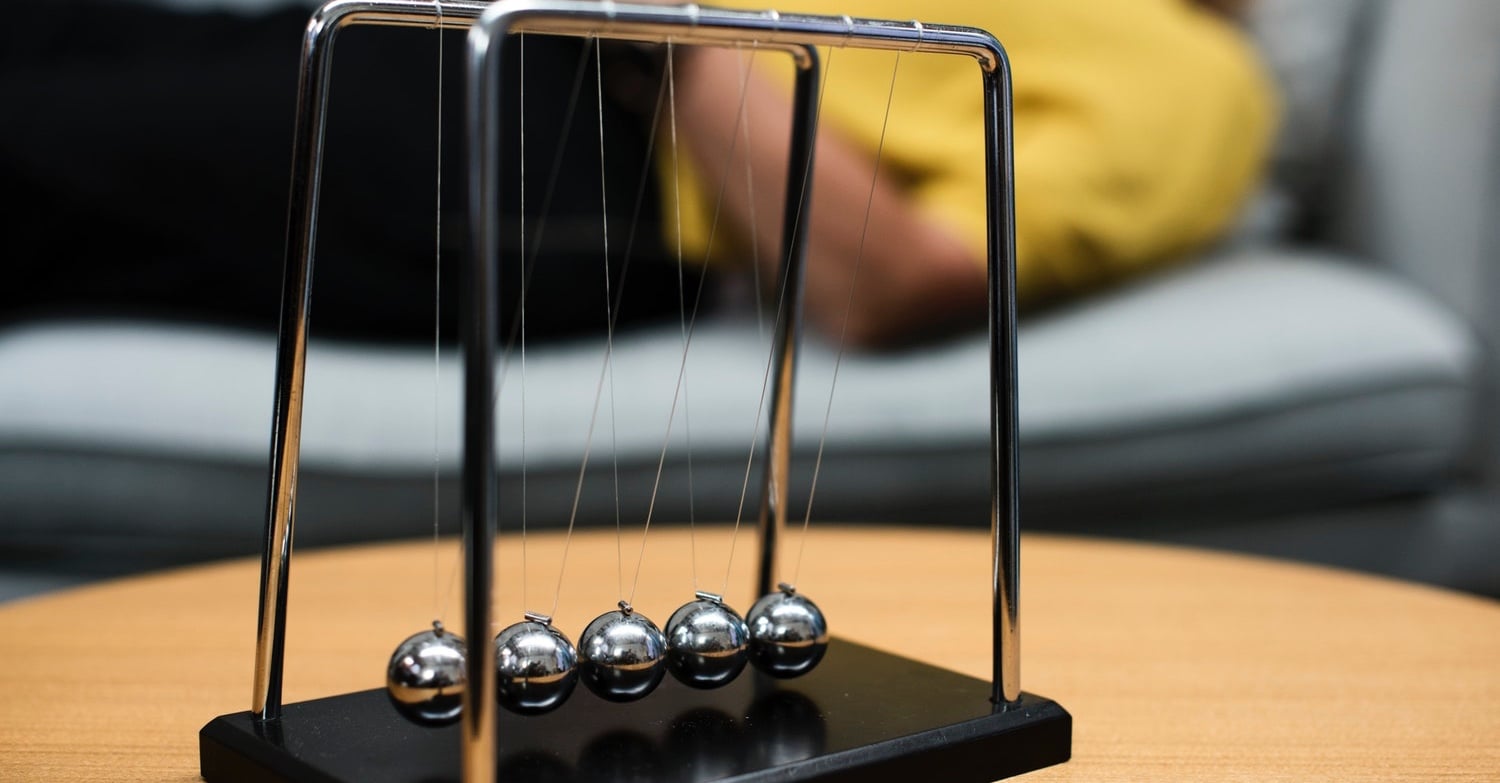 When my 5-year-old was officially diagnosed with ADHD (attention deficit hyperactivity disorder), I was advised to have her see a therapist. I was taken aback by the idea at first, because I felt like she was way too young. She hadn't even lost her first tooth yet, and she was supposed to talk openly about her feelings to a complete stranger? It didn't seem right or necessary.

But after reading about the benefits of therapy, I decided to give it a try. At first, I attended the sessions with her and the child psychologist, and to my surprise, she immediately took to the doctor and opened up to her in ways she never did with me. Not only did the doctor know all the right questions to ask, she knew how to ask. While I admit this was a little hard for me at first — I mean, I'm her mother, so shouldn't I have known what to say already? — watching the benefits of therapy unfold right before my eyes made me so confident in my decision. It also helped me learn that I can't fix everything, and it's totally OK to get outside help.

Through behavioral and play therapy with her psychologist, my daughter has learned more about how and why her brain and body act the way they do and how she can make more of a conscious effort to control her behavior. She's also learned how to talk through her big emotions and make her needs known and met without becoming angry or having an emotional meltdown.

It's been four years now since her first therapy session, and for our family, it's been worth every penny. As my child has gotten older and has had to deal with more complex issues and emotions, seeing a therapist has become even more important. Sometimes she can't and won't talk to me, and therapy offers her a safe space to work out her feelings. It helps her overcome a lot of obstacles she faces because of ADHD, and I know that her life would be a lot harder without therapy.

Whether we like it or not, our children aren't always an open book. Having a well-trained and educated professional available to listen to, help, and guide my child through difficult times is an absolute godsend, not just for her, but for our entire family.

Little Kids
My Kid Failed a School Hearing Test, but Her Ears Weren't the Problem
by Katharine Stahl 2 hours ago

by Britt Stephens 18 minutes ago