Since first meeting in the eighth grade, Amanda Irvine and Alex Hankins have done pretty much everything together. The best friends from Indiana grew even closer when they both got pregnant around the same time, but nobody expected that their kids would be doing things together from day one.

These babies had their own plan in mind, and even though their due dates were weeks apart, both mamas ended up giving birth within the same hour. Amanda went into labor first, and while she was in the throes of labor pain, she got a text message from Alex saying her water had broken. When Amanda first found out that her friend was headed in, she couldn't help but be a bit angry because she didn't feel like she was progressing after so many hours. "At that point it was like okay, who is actually going to have their baby first?!" Alex recalled. 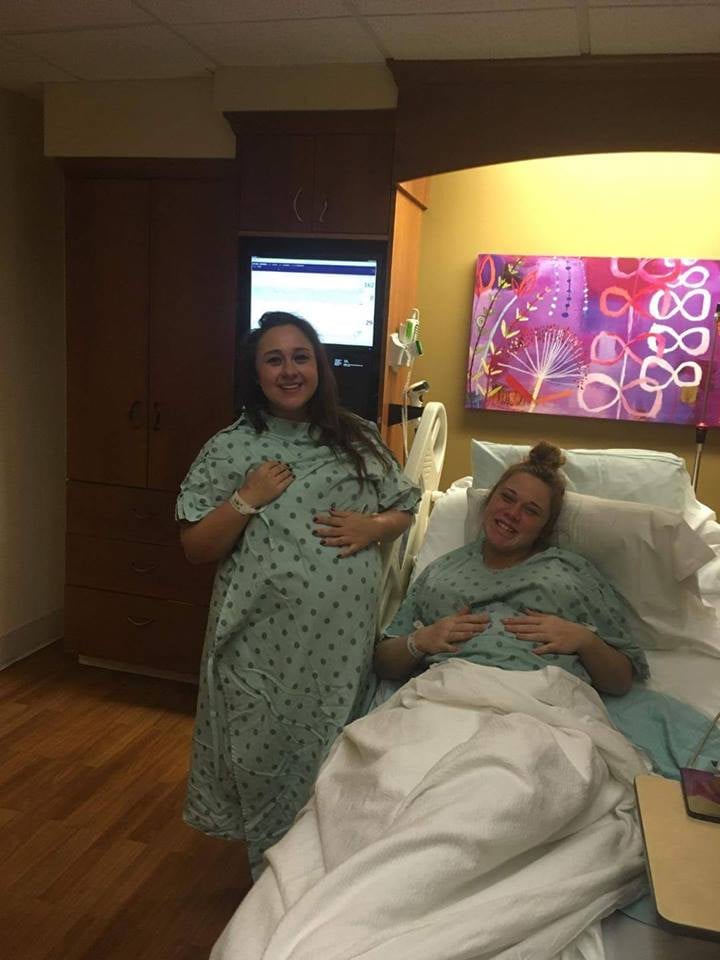 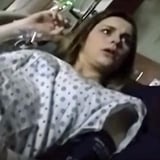 After 30 hours in labor, Amanda was the official winner of the baby race. "The doctor delivered Liam, and then walked right next door and delivered Ivie," Amanda told Inside Edition.

Ivie made her debut just 20 minutes later, and the doctor didn't have to travel very far. "Yeah, like changed his gloves, put on a new robe and got my baby out," Alex described. 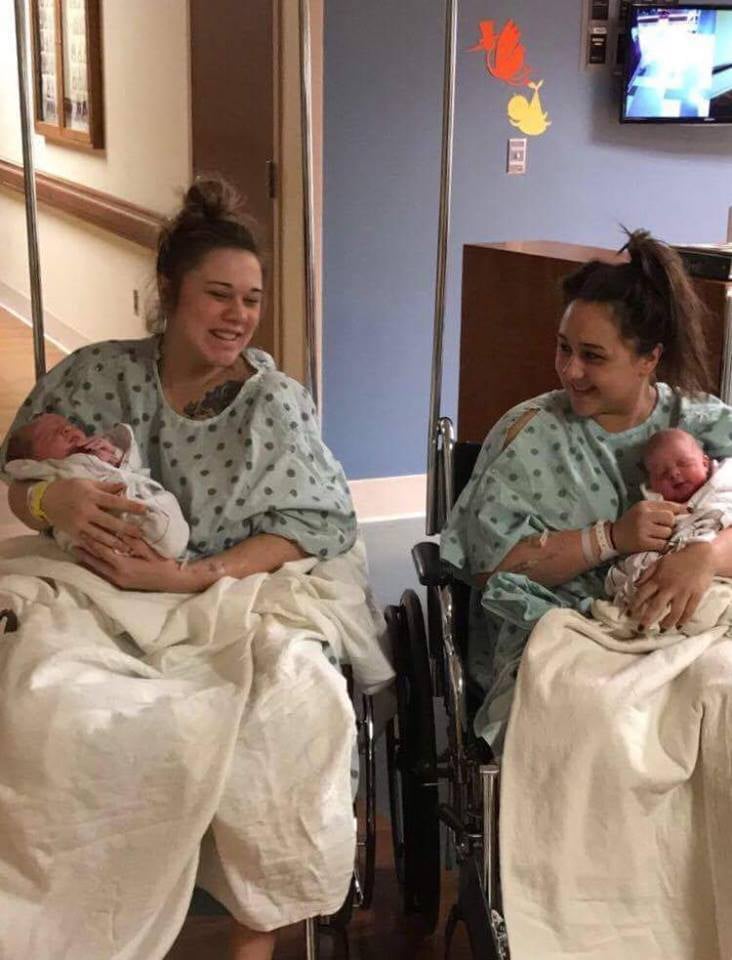 Related:
This Mom Gave Birth to 4 Babies in 11 Months and No, They're Not Quadruplets

The moms say they spent their entire pregnancies planning life after the babies were born and now are looking forward to joint birthday parties and mom dates. 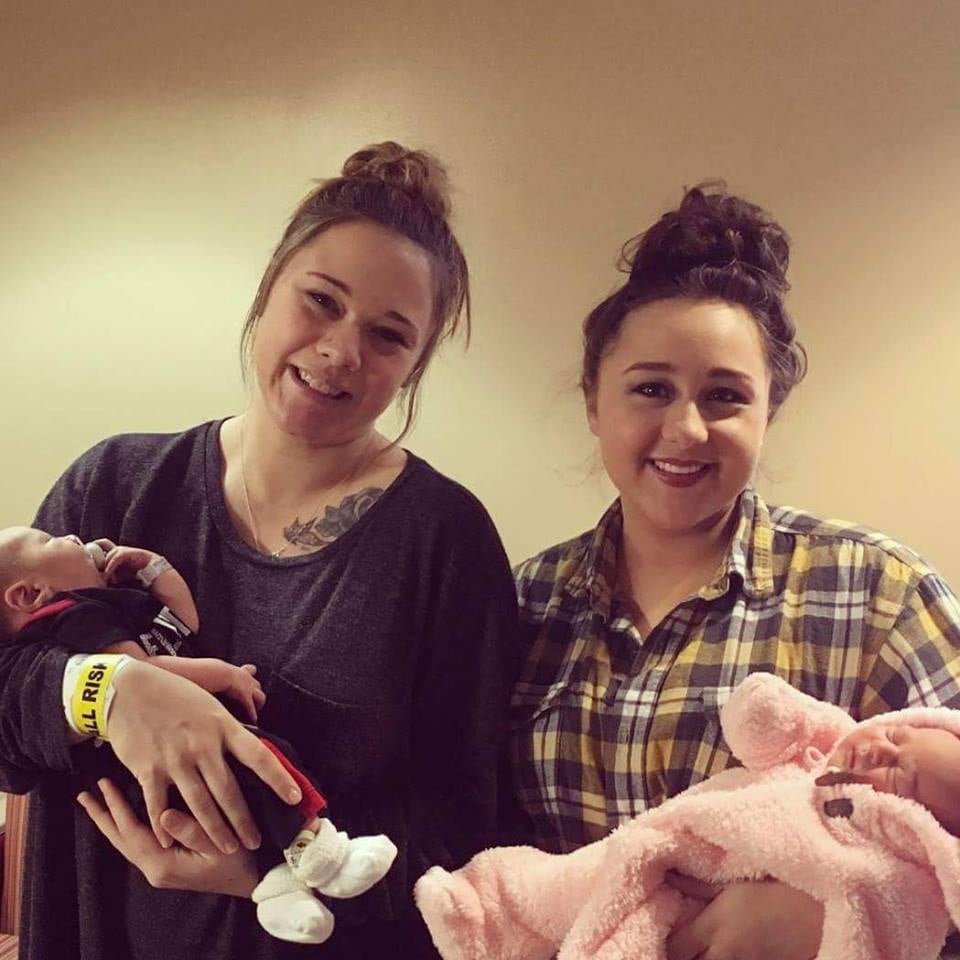 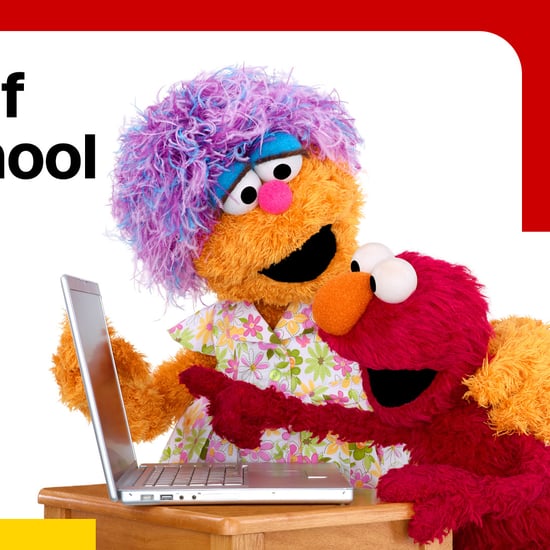