We bet there'll be sequins! Beyoncé will soon join the ranks of the world's most fashionable women who've tried their hand at designing maternity clothes once they found themselves in a pregnant way. In an interview with Bazaar, Beyoncé revealed that she's working on a maternity line for the House of Deréon line she and her mom design. She told the magazine that, "I love figuring out designs that still make me feel edgy and sexy while pregnant. Flowy fabrics are always flattering . . . but I still rock my stilettos."

Beyoncé isn't Tinseltown's first expectant mama to think about what pregnant women want to wear — both Nicole Richie and Heidi Klum have designed maternity collections while pregnant, with Klum's clothes still being sold at Destination Maternity stores. This time, though, it's probably safe to say that the clothes will have more sequins and sparkle, given Beyoncé's signature look. Take a look at the singer's maternity style thus far, and tell us if you think her designs will rock pregnant mamas' worlds! 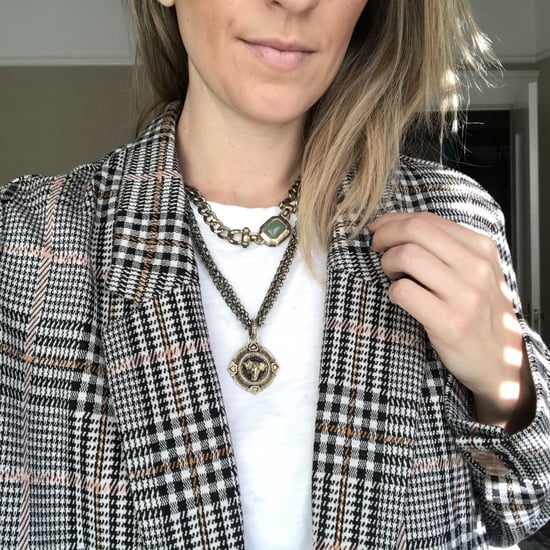 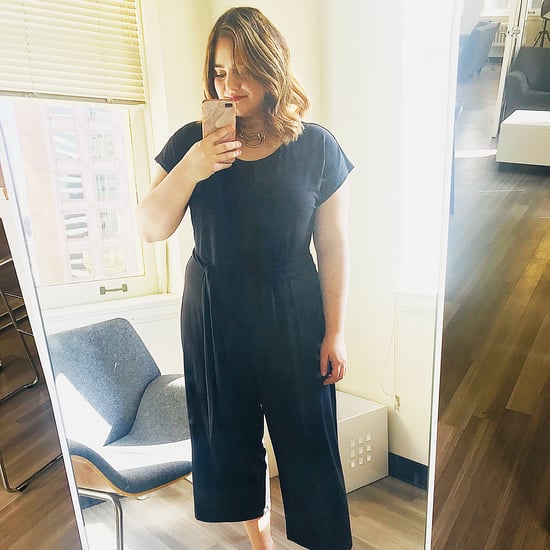 Spring Fashion
Is This Magic? My New $29 Black Jumpsuit Is Flattering and Comfortable and Doesn't Wrinkle
by Macy Cate Williams 2 days ago 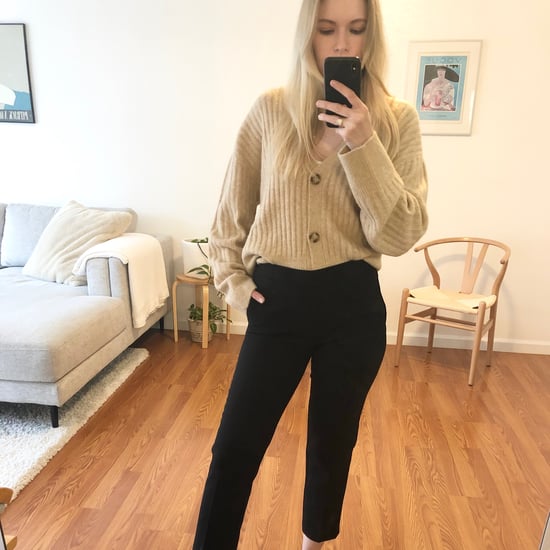 Spring Fashion
These $35 Pants Look Like Work Trousers, but Honestly, They Feel Like Sweatpants
by Krista Jones 1 week ago