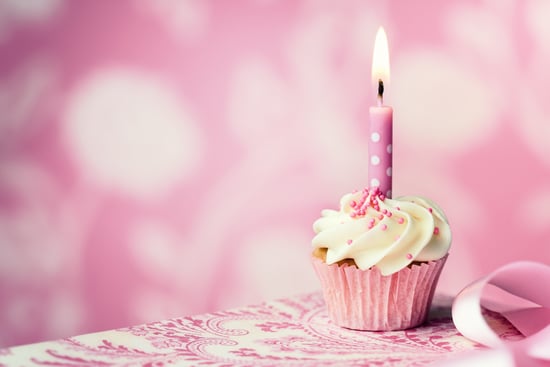 When 4-year-old Georgia Braithwaite asked for a Barbie-themed fifth birthday, her mom Karen had no idea it would be a difficult request to fulfill.

But as The Observer reports, when Karen Braithwaite started looking for party supplies, she discovered they featured the blond, blue-eyed Barbie. Frustrated, she created a petition on Change.org asking Mattel to support party supplies "featuring Barbies of color," a petition that now has over 3,700 signatures.

"Even though it seems like a small thing," reads the petition, "featuring the white Barbie so prominently on the banners, cups, napkins, plates, party favors, and invitations, while relegating the 'ethnic' Barbies to near-invisible cameos sends a clear — and troubling — message to young girls."

Kamala Harris
Even Kamala Harris Is a Big Fan of This 11-Year-Old's Costume: "She Has My Vote"
by Yerin Kim 1 day ago