Blue Ivy Carter arrived this week, and despite the fact that we've yet to see her lil newborn face, the world is already going nuts over the offspring of Jay-Z and Beyoncé! Case in point: rumors of where Miss Blue is laying her head are already heating up, with signs pointing to the super-fab $3,500 lucite Vetro crib.

Design fans knew that lucite would be big this year — and apparently Blue Ivy is getting in on the trend. Her modern crib from Nurseryworks is made entirely out of acrylic, making it highly coveted by modernist parents-to-be — and those who just want to be able to look at their baby without having to hover over the crib. Take a look at these "peekaboo" cribs, including Blue's rumored nest and three other acrylic cribs, and you'll see why Blue's baby bed is such big news!

Beyoncé Knowles
Beyoncé and Blue Ivy Got Mother-Daughter Manicures, and We'd Give Anything to Be Invited
by Jessica Harrington 4/06 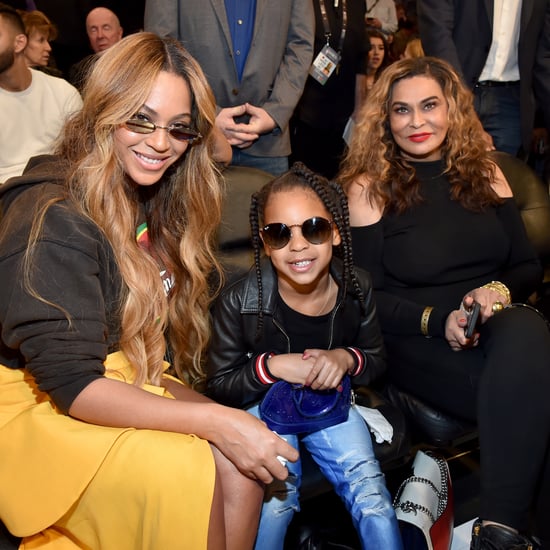