Moms, consider yourselves warned. We parents are not likely to win a bet with our kids that plays out on Facebook.

Case in point: Newton, MA. dad Dan Urbano, who promised his 7-year-old son a pet cat if his Facebook plea for one garnered 1,000 likes.

Urbano apparently thought he had nothing to worry about, but his son's post included the adorable photo to the left (click to enlarge it). It garnered 110,000 likes within hours of its appearance.

Over the weekend, the family became the happy new caretakers of a shelter cat named Hairietta L. Pawturr, whose middle initial stands for — what else — "like."

Nostalgia
American Girl Just Released a "Historical" Doll From 1986, So Feel Free to Put in Your Dentures
by Alessia Santoro 17 hours ago

Disney
Build-A-Bear Released an Oogie Boogie Doll That Sings, and I'm Excited Enough to Split a Seam
by Karenna Meredith 6 days ago 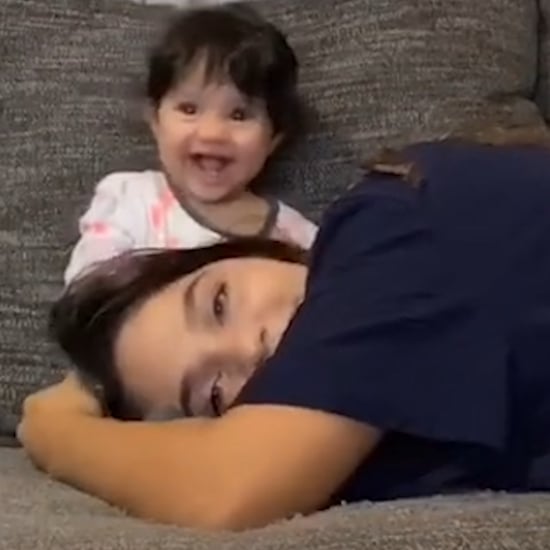