Dyllon Orthman has proven he understands the value of being charitable. The 11-year-old boy has mowed enough lawns in Texas to raise $16,000 for Moore, OK, tornado victims, Good Morning America and Yahoo! News report. Orthman says he got the idea from a school fundraiser for the tornado victims, in which he was asked to bring in $20. “I told him that he could make $20 if he mowed lawns,” his mother, Kristi Orthman, says. But Dyllon was a little more industrious and spent the whole summer raising donations for the relief fund OK Strong. In all, he mowed 87 lawns and received private donations to reach his $16,000 total. And as a bonus, Dyllon said he “had a lot of fun and laughter” fundraising with his mom, dad, and sister.

2020 Election
I've Been Volunteering For World Central Kitchen For Months, and It Shouldn't Be a Nonprofit's Job to Solve Food Insecurity
by Opal Vadhan 8 hours ago

Politics
You Can Still Get Involved in the 2020 Election, Even If You Can't Vote — Here's How
by Sabrina Park 5 days ago 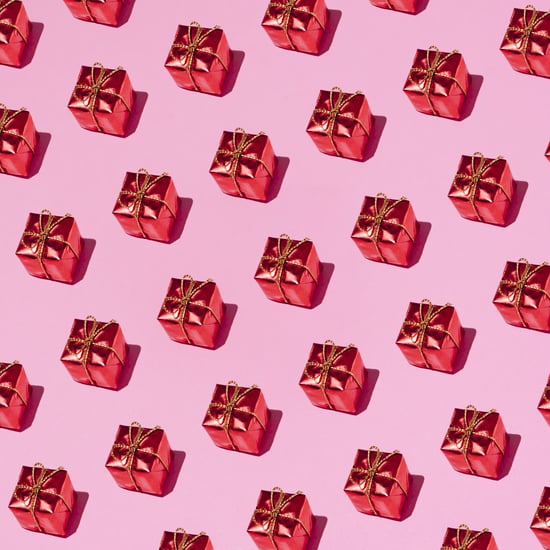