Can you imagine not seeing your child for eight years? After a five-year-long international custody battle, New Jersey dad David Goldman has finally had his son restored to him.

Sean Goldman, now eleven years old, was abducted by his mother to Brazil when he was three. There, she obtained a divorce from her American husband and remarried. When she passed away shortly after, Goldman was forced to battle her new husband for custody of Sean.

Though Sean described the experience of reuniting with his biological father as confusing and frightening, he acclimated quickly and now says, "Other dads might just be a dad, but he’s more than a dad." 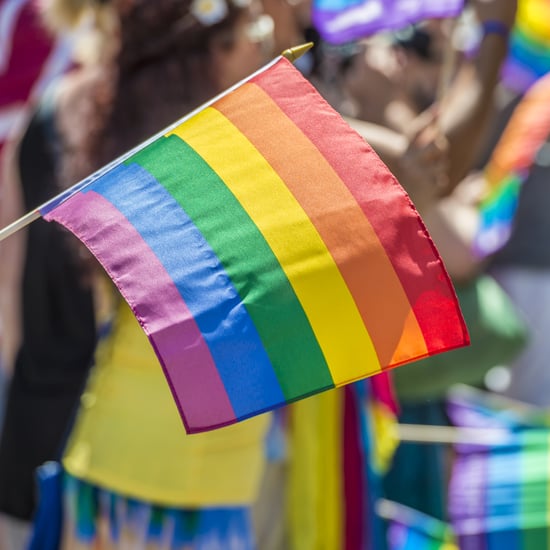