9 Things Every Mom Should Know About Breastsleeping

As parents research the safest sleeping placements for their babies, many come across an unfamiliar term in the bed-sharing debate: breastsleeping.

Breastsleeping is simply cosleeping and breastfeeding throughout the night, and many find this is a less-disruptive nightly routine for both the mom and baby. Although the American Academy of Pediatrics recommends that babies sleep in their parents' room for at least six months to decrease the risk of sudden infant death syndrome, they also warn against bed sharing as a dangerous practice. However, James McKenna, PhD, points out that there is a difference in safety between bottle-feeding and bed-sharing babies compared to those who breastsleep in safe environments.

"When a mother breastfeeds her baby and then bed shares, it's a much, much safer environment than if a mother were bottle-feeding and bed-sharing. We know that the breastsleeping mother/baby pair both sleep in lighter stages, which makes them more sensitive to the behavior of the other. When babies are bottle-fed, they move around a lot and have a much harder time waking up to breathe," wrote James, who is the director of the Mother-Baby Behavioral Sleep Laboratory at the University of Notre Dame.

Here's what parents need to know about the difference between cosleeping with a breastfed and bottle-fed baby. 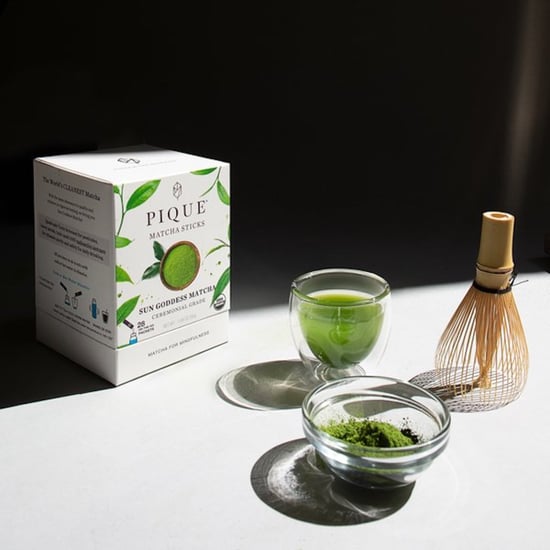 Wellness
What Exactly Is Palo Santo, and How Should You Use It?
by Zayda Rivera 2 days ago