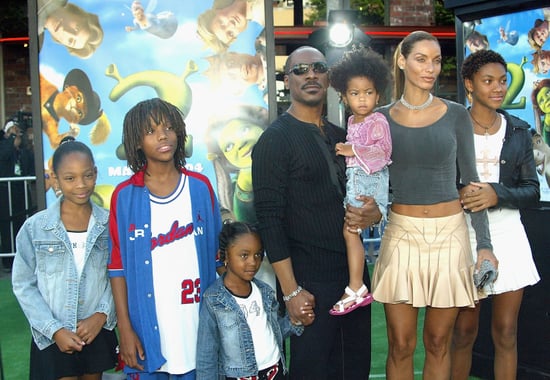 Two-and-a-half kids and a dog may be the average, but Kate Gosselin isn't the only one with a family big enough to start their own softball team. Whether the result of blended families or just because they want tons of tots, plenty of celebrity households have far more kids than the average American family. Take the following quiz to see how much you know about the larger-than-usual families of some of our favorite (and not so favorite) celebrity parents.

Celebrity Baby Broods: How Much Do You Know About Hollywood's Biggest Families?

Before he made headlines for his recent behavior, Mel Gibson was known for being the proud papa of how many kids?

Which famous funny man is the father of eight children total, with five gorgeous girls?

Which musically-inclined dad is the father of five boys?

What's the combined number of children between Kate Capshaw and husband, Steven Spielberg?

Which Growing Pains alum is now a parent of six?

Britney Spears
Britney Spears Just Shared a Rare Picture of Her Family, and Her Caption Is the Sweetest
by Navi Ahluwalia 1 day ago