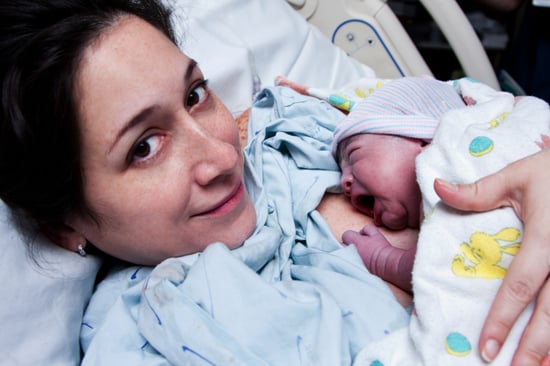 Does it seem like today's childbirth stories are a bit more dramatic than those of our parents and grandparents? While it may feel like a natural side effect of our oversharing generation (back then, no one was tweeting or Facebooking labor updates to their social networks), according to a recent study, women actually are spending significantly more time in labor today than they were 50 years ago.

The National Institutes of Health reports that the average duration of the first stage of labor has increased by 2.6 hours compared to data from the 1960s.

While the reasons for today's longer labors aren't entirely clear, and the authors of the study called for additional research to determine its causes and implications, these five factors were proven to play a part:

5 Factors That Have Led to Longer Labors

How do the findings of the study compare to your birthing experience? Did anything strike you as drastically different as compared to labor stories that you've heard from previous generations? Share your stories!

Halsey
Halsey on Letting Go of the Expectations She Had For Pregnancy: "I Didn't Take My Prenatals"
by Alessia Santoro 3 weeks ago