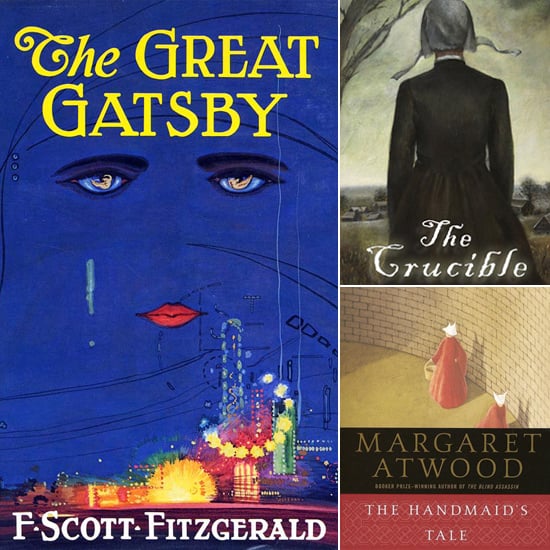 It's back to the books for kids around the country, and as teens receive their reading lists, you can be sure they will be filled with books you had to read back when you were in school, too. Your teen may moan and groan about reading them, but some of those classics will be books he can relate to, books he will remember forever, and books he will hate to admit he loves! Here are five books that are likely to top the list and why he'll love them.

This classic isn't actually a book, it's a play, which may be one of the reasons so many teens are resistant to the idea of reading Arthur Miller's work. Reading a play is more difficult than reading a book because your teen has to pay attention to who is talking, the staging details, and the information about the setting to get the whole picture. But once he gets past that, The Crucible will almost certainly draw him in.

The tale of the witchcraft trials in Salem is a compelling story of history by itself, but once your child delves deeper into the play, he'll also learn there's another historical perspective at play. Most kids are fascinated to learn that The Crucible is Miller's commentary on the era of McCarthyism, a time in US history in which suspected communists were hunted like witches and also forced to confess to their "sin."

Keep reading for more great classics your teen should read.

A few years ago, your child may have moaned and groaned about reading F. Scott Fitzgerald's classic about a narcissistic group of wealthy New Yorkers during the Jazz Age, but that's probably changed. With the release of the new movie version of The Great Gatsby starring a number of well-known celebrities, your teen may have a renewed interest in reading the book behind the blockbuster. What she will learn is that sometimes words can paint just as vivid a picture as Hollywood and that romance and cynicism were around long before she and her friends discovered it.

While Margaret Atwood's tale of a dystopian society may not have the longevity of other classics, it's likely to be among the books your child has to read some time during high school. Or then again, maybe not, as the book has been among the top 100 banned books for the past two decades, a tidbit of information that's bound to get your child interested.

The controversy about the book doesn't necessarily lie in its cleverly told story of an antifeminist society, but more in how that society depicts sexuality, religion, and women's rights. Your teen will be intrigued to find out that The Handmaid's Tale isn't being told in the dystopian future, but rather is a cautionary tale of the past being recounted by a society even further in the future. It may sound confusing, but in the end it all makes sense!

4. Anne Frank: The Diary of a Young Girl

Your teen probably knows Anne Frank, if for no other reason than the fuss Justin Bieber raised when he said she would have been one of his fans, but he probably knows who she was in a historical sense, too.

What your teen won't know until he starts reading the book is that Frank was just another teenager who worried about her appearance and had unrequited crushes and friends. Reading the diary of an ordinary girl who had no idea she was going to be a part of history will give your child a new perspective as to how he and his friends could be making history right now.

5. The Catcher in the Rye

J.D. Salinger's character Holden Caulfield was an angst-filled ironic hipster before being a hipster was ironic. Though The Catcher in the Rye dates itself not only by the language Salinger uses but also by some of the things he refers to ("What's a payphone?" "Why can Holden smoke in public places?"), the story of a teen trying to figure out where he fits in isn't dated at all. Your child may dislike the self-centered protagonist, but on some level he'll be able to relate to the feeling of having the whole world in front of him and not knowing what to do with it.

Tweens And TeensKid Books And Music
Around The Web 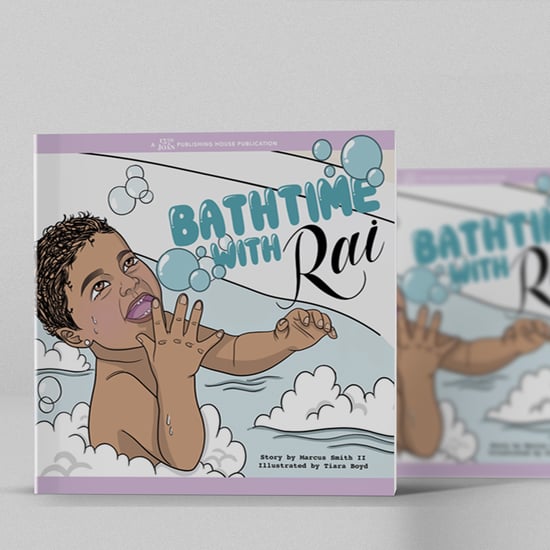 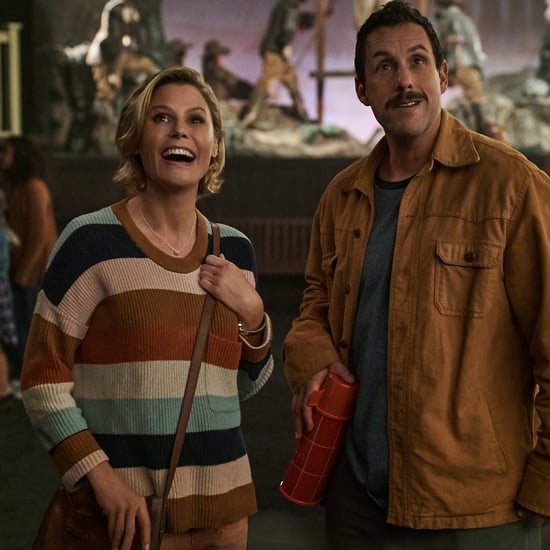 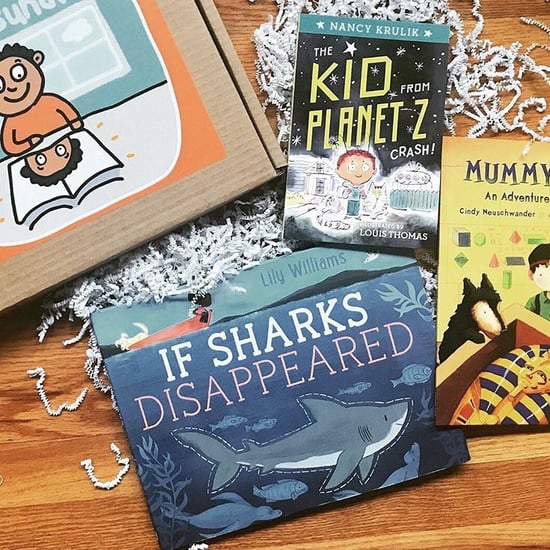