6 Classic Toys That Have Made the Switch to Pink

Can you imagine a time when boys and girls wore the same clothes and pink and blue weren't even available in the baby section of a store? According to a new book, Pink and Blue: Telling the Boys From the Girls in America ($25), it wasn't that long ago that parents dressed their little ones in white (it was considered more practical because it could be bleached if baby spit up or made a mess), and little boys even wore their sisters' white dresses until they were 6 or 7. It was as recently as the 1940s that genders began to be identified by pink and blue, and then it quickly became the gender norm.

While Jo B. Paoletti's book focuses on children's clothing trends over the years, the same theory can be applied to kids' toys, just pushed back a few decades. Toys that were introduced in the '60s and '70s had a decidedly gender-neutral feel to them — think primary colors. But as we approached the '90s and the '00s, popular manufacturers began distinguishing their toys geared toward girls from those for boys. We're not saying it's right or wrong, but it certainly is interesting to see what toymakers think girls want in a toy. Take a look at how some classic toys have evolved and gender specified in recent years. Toys
Halloween Who? Christmas Squishmallows Are Making Their Way Into Stores!
by Haley Lyndes 1 week ago 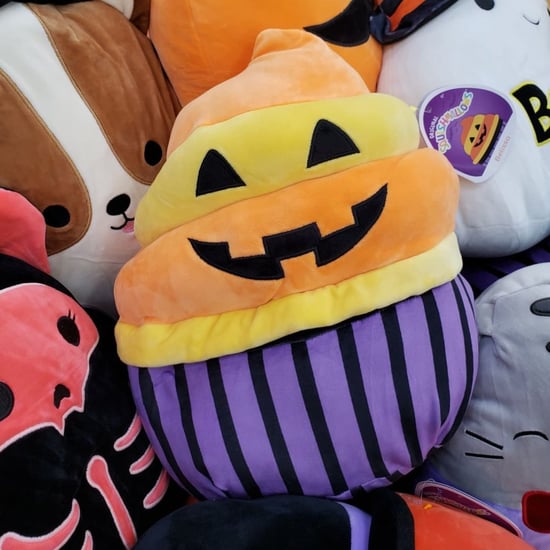 Halloween
Hot Off the Presses! There's a New Halloween Cupcake Squishmallow — So Let the Hunt Begin
by Lauren Harano 9/21 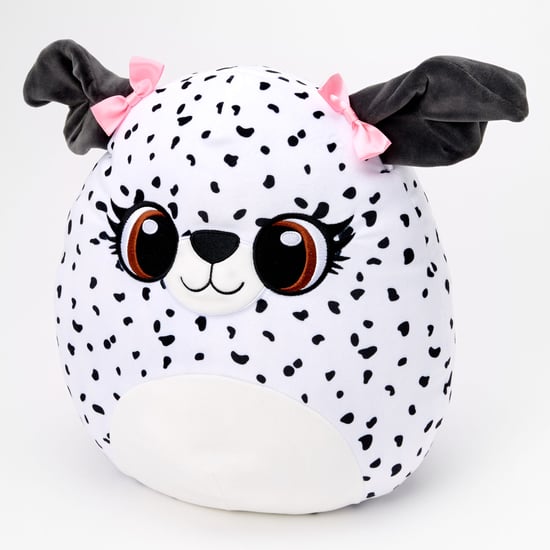 Toys
All the Claire's Squishmallows You Can Order Online and Add to Your Collection, Because CUTE
by Haley Lyndes 9/16

Disney
A List of Every Disney Squishmallow to Add to Your Collection (There's Quite a Few!)
by Haley Lyndes 9/16