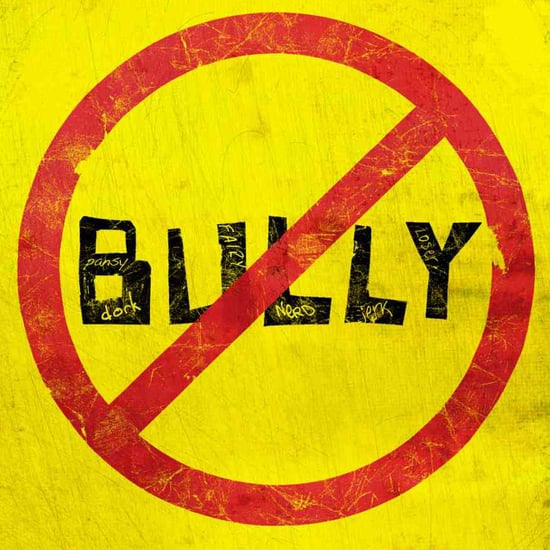 The parents of a Florida teen who has been arrested for bullying her classmate to death and admitting online that she tormented the girl, say their daughter is not to blame, CNN reports. Rebecca Sedwick faced months of cyber abuse before she committed suicide in September. Shortly after her death, a post appeared on a classmate’s Facebook page saying, "Yes IK I bullied REBECCA and she killed her self but IDGAF (I don't give a f---)," Grady Judd, sheriff of Polk County, FL, said.

Police arrested the girl as well as another student for aggravated stalking. But dad Jose says his daughter is not to blame — he monitors her computer, cell phone, and online activity, and she was sleeping at the time the Facebook message was posted. That leads him to believe his daughter's Facebook account was hacked. Bullying is unacceptable behavior, but this case is "not as clear cut as it seems," says Andrea DeMichael, the girl's attorney. Who do you believe?