A new dad totally faked out his family and friends with a gender reveal after the birth of his baby. In a video shared with Gender Reveal Videos by Daniella Moneta, the dad can be seen walking down the hospital hallway to the waiting room, when he begins to unzip his sweatshirt. It's revealed that he has a shirt of a particular *gender-revealing color* underneath, which elicits cheers and "awww"s from the people in the room, but it's when he finally — after a hiccup — gets the sweatshirt fully unzipped that the words "It's a . . . " appear with the opposite sex. And it's safe to say everyone was completely thrown!

According to Daniella, that was the whole reason she came up with the idea from the beginning, even though she and her husband didn't know what they were having before the birth. "I just wanted to play a little trick on our families," Daniella told POPSUGAR. "I knew once they saw a blue or pink shirt they would know right away if it was a boy or girl, so I figured, why not trick them a little? . . . I made two shirts because my husband and I didn't know what we were having either." Watch the video to see for yourself whether these parents welcomed a baby girl or boy. 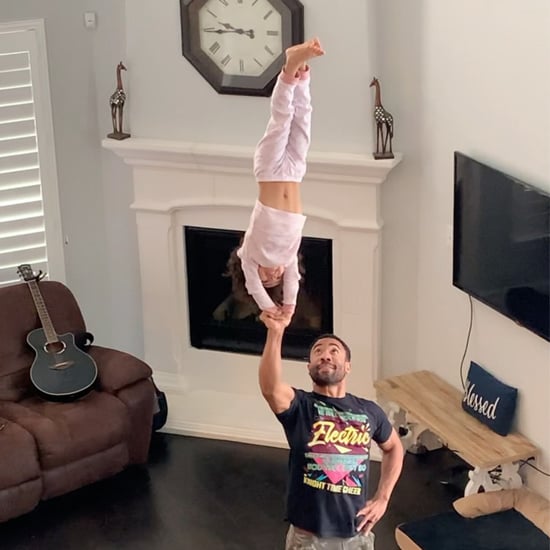 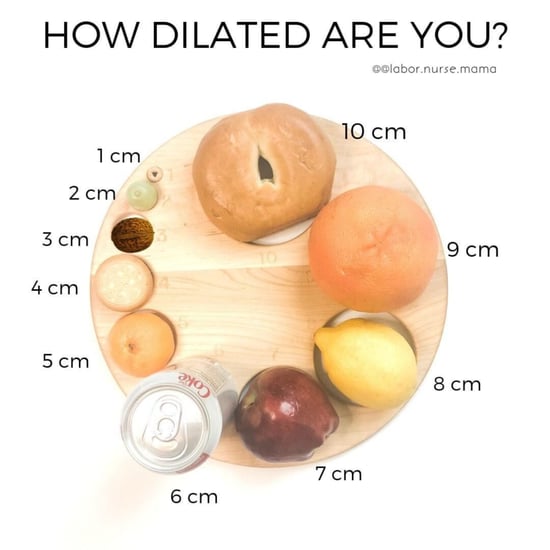 by Perri Konecky 58 minutes ago