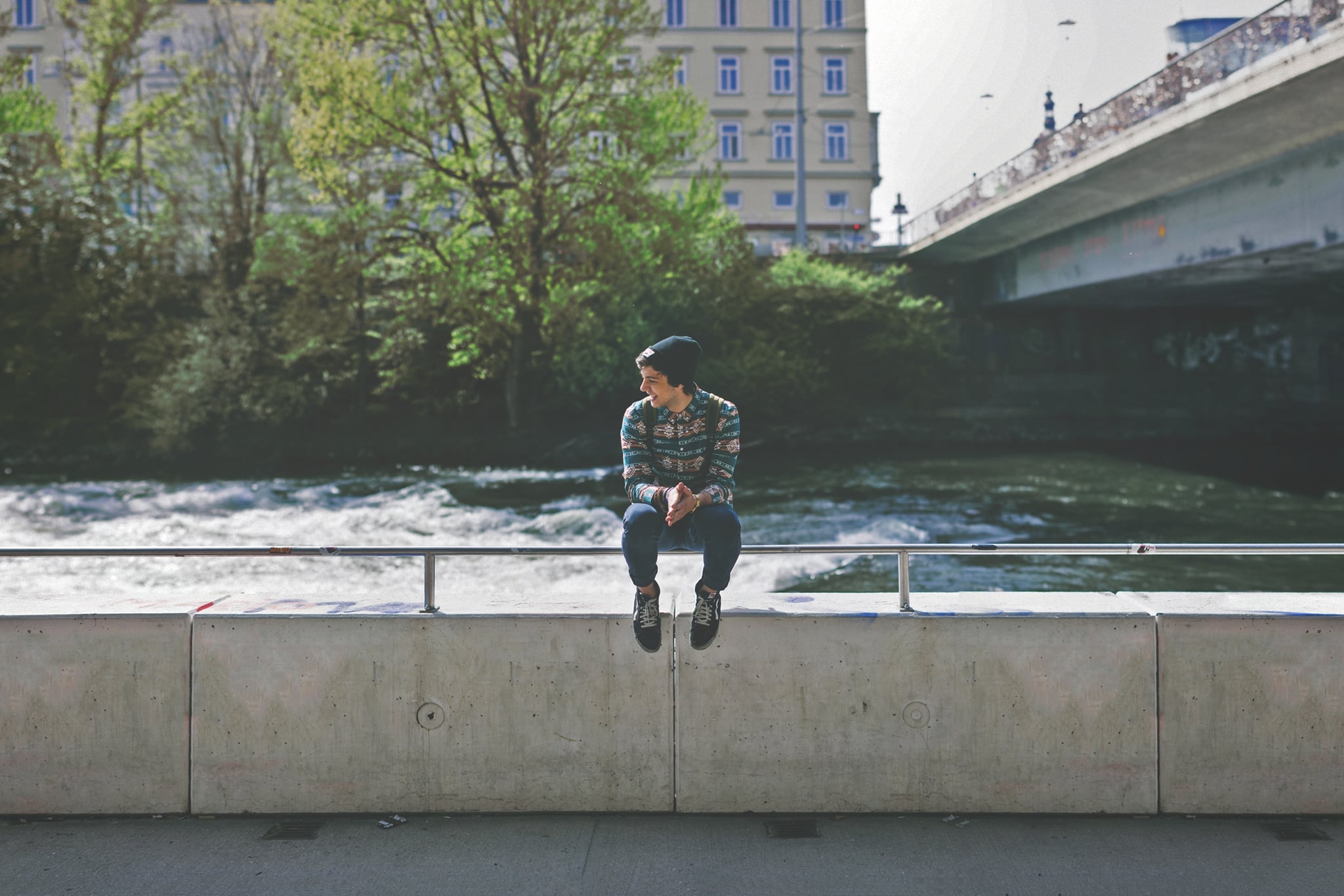 After his 15-year-old son complained of testicle pain and throwing up at 3 a.m. one morning, a dad of four knew there could be something really wrong with his kid. Rather than telling him to sleep it off until a bit later, he drove his son to the hospital, where they were told his boy had testicular torsion.

Testicular torsion — which occurs when a testicle rotates, twisting the spermatic cord and causing decreased blood flow — is most common between the ages of 12 and 16 but can occur at any age due to vigorous activity, a minor injury to the testicles, or sleep.

"The condition requires emergency surgery. It's a pretty simple surgery and they work on the other testicle as well to prevent it from happening again in the future. The boy is doing alright. We're home now and he's relaxing. He can't play sports or do any strenuous activity for a few weeks, but his testicle is fine," the dad wrote in a post to Reddit under the apt alias "Bollocksave." He added, "The doctor told us that his last THREE cases of testicular torsion involved the testicle dying because the patient waited too long. It's best to get the surgery done within 4-6 hours of pain onset. If your son starts complaining of this kind of pain, DON'T tell him to sleep it off. The testicle could die."

Because of the typical age range for when testicular torsion can occur, the boy's dad is spreading his story to warn other parents to take their son's potential pain seriously but also to encourage keeping an open line of communication with their teen so that the child feels comfortable talking to their parent about their testicles should this ever happen.

Related:
Every Parent Should Use This Dad's "X-Plan" to Give Their Teens a Way Out of Pressure Situations

"Make sure you foster an open enough relationship to where your kids feel comfortable discussing this with you. Hiding it could also result in the death of the testicle and that's not what you want," he wrote. "This is most common in boys between the ages of 12 and 16. I understand those years can be a little tough, but it's not tougher than being down one ball."

by Sarah Wasilak 35 minutes ago