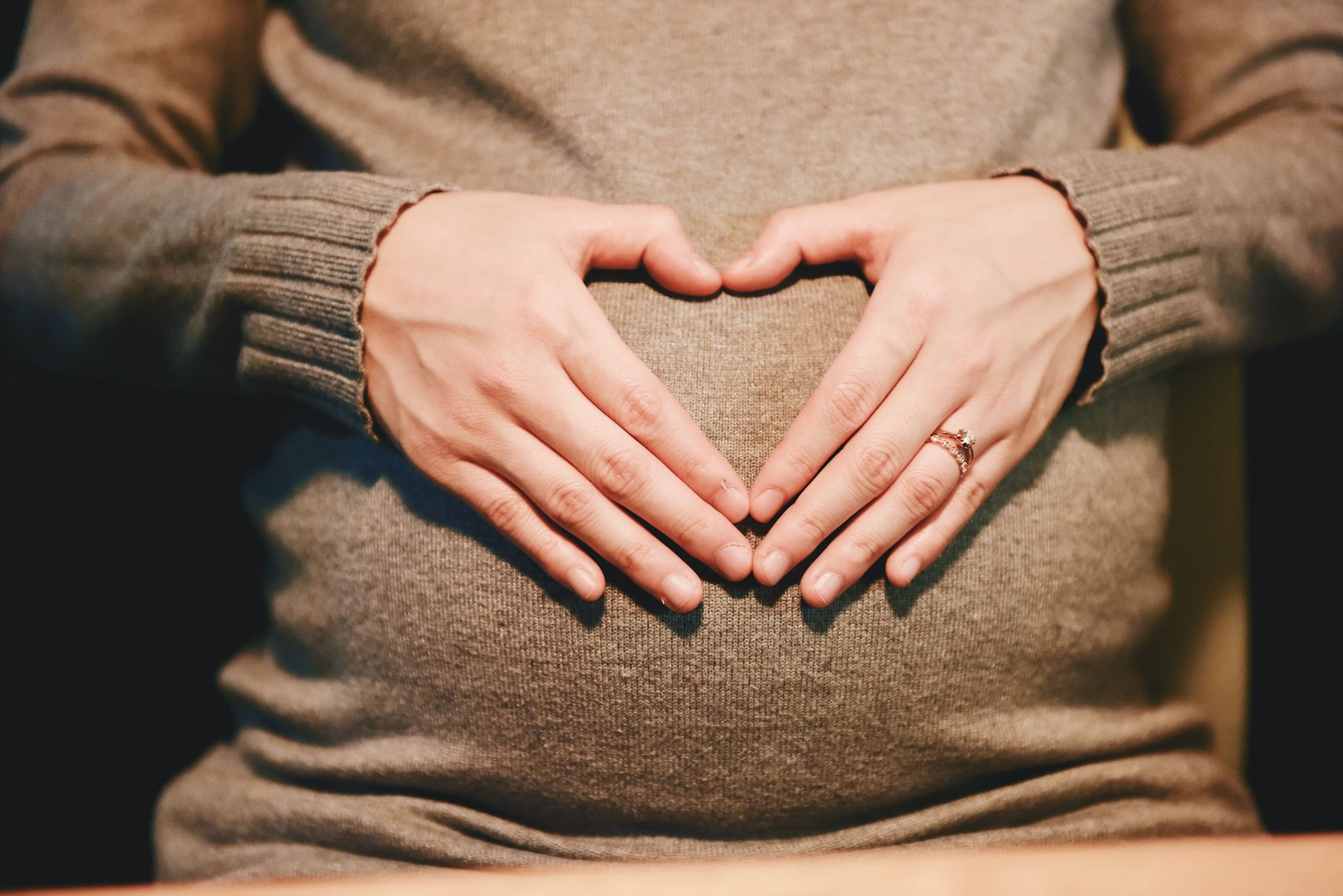 As a mom of two, I've had the "joy" of enduring the ups and downs of the first trimester twice now. Don't get me wrong, there are some beautiful things about pregnancy, but morning sickness is not one of them. During my first pregnancy, I was following a pretty strict paleo diet and probably eating healthier than I ever have. In my second pregnancy, I was no longer paleo, but still eating mostly healthy, whole foods. And guess what? Both times I suffered from nausea that lasted all day long.

All your preaching does is make the rest of us feel guilty, or like we aren't trying hard to enough, while we hang our heads over the toilet.

It drives me crazy when I see other pregnant women humble bragging about how their oh-so-healthy diet held their morning sickness at bay, or how they felt bright and chipper through their entire pregnancy by drinking their morning protein shake (which they are probably trying to sell you). Really?! When you're nauseous, drinking a thick protein shake sounds as desirable as getting a lobotomy, and all that healthy food you claim works miracles? It's not universal, girl. It might work for you, but all your preaching does is make the rest of us feel guilty, or like we aren't trying hard enough, while we hang our heads over the toilet. It's not cool, and I'm sick (literally) of it.

Related:
How to Hide Your Pregnancy When You Have Severe Morning Sickness

I've talked to women who pay pretty much no attention to what they eat when they're pregnant and suffered none of the nausea, loss of appetite, or vomiting that so many others deal with. I've talked to women who eat organic, non-GMO everything and still find themselves dry heaving as they try to get ready for work in the morning. Every woman is different, and there is no magic equation to escape upchucking when you're growing a human inside you.

If you don't have to deal with multiple bathroom visits each day, you should really be thanking your lucky stars instead of your diet. According to the American Pregnancy Association, more than half of pregnant women suffer from morning sickness. Nausea during pregnancy can be attributed to a few things – rapidly rising hormone levels, food digesting more slowly (thanks to those changing hormones), and, as some researchers speculate, a method of protecting your baby from foods that may contain dangerous toxins (like meat, seafood, eggs, and fresh vegetables).

So, what can actually make you feel a little bit better? The American Pregnancy Association suggests things like eating small meals throughout the day as opposed to three larger meals, drinking a lot of water to avoid dehydration, eating a small snack before getting out of bed in the morning, eating whatever sounds good at the time (and that you think you can keep down!), exercising regularly, sniffing lemons or ginger, and drinking lemonade.

The bottom line is pregnancy can be tough, and there's no reason to be hard on yourself because the only thing you can stomach for dinner is mac and cheese . . . again. When you're in survival mode, you've gotta do what you've gotta do.

Workouts
I Prefer to Work Out in the Morning, and Here's Why You Should, Too
by Emilee Janitz 7 hours ago