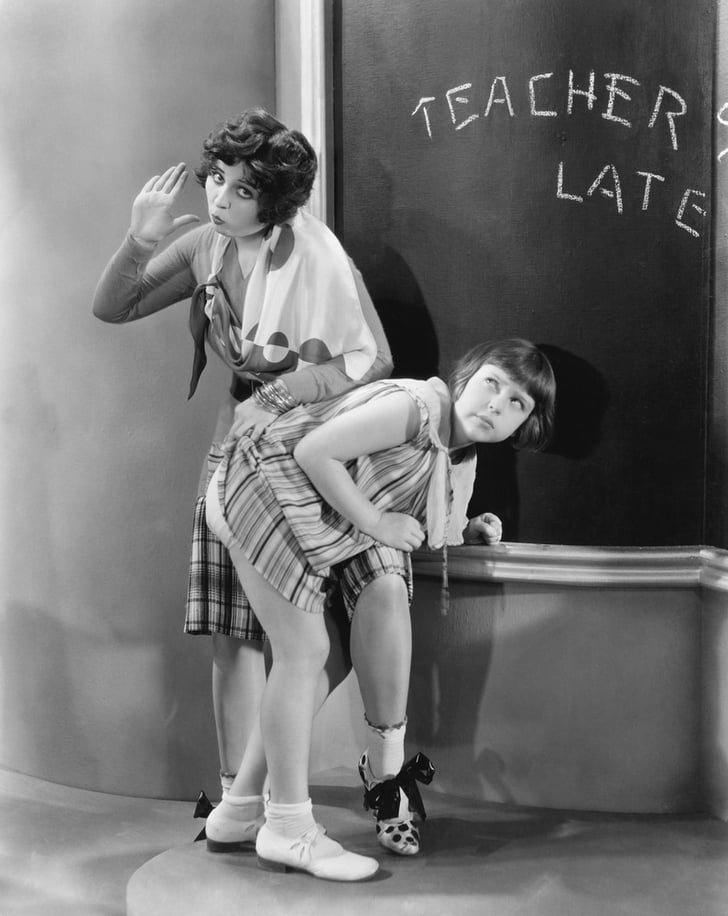 Five-year-olds who are spanked are more likely to be aggressive and break rules later in elementary school, Today reports. According to a study published in Pediatrics, there was no link between spanking by parents at age 3 and children's later behavior. However, kids who were spanked at age 5 were more likely to score lower on vocabulary tests, act out more, and be more aggressive. "We know that spanking doesn't work, we know that yelling doesn't work. Timeout is kind of a mixed bag," says Elizabeth Gershoff, a researcher at the University of Texas at Austin. However, "We know that reasoning does work," she says.

Ayesha Curry
Ayesha Curry on the Reality of Postpartum Depression: "I Lost 3 Years of My Life"
by Perri Konecky 22 hours ago