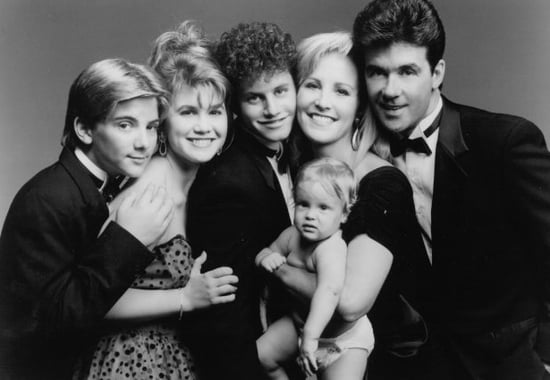 Blast back to the boob tube past! Many parents who ration their kiddos screen time grew up being couch potatoes. Moms and dads could get stuff done around the house if the children kicked back, relaxed, and enjoyed a few hours of television. The small screen was the stage for many great family-friendly shows in the '80s. See how closely you watched by taking this quiz!

True or False: The Seavers had three biological children on Growing Pains.

True or False: On Mr. Belvedere, the Owens' daughter was named Heather.

True or False: My Two Dads was about a gay couple raising their daughter.

True or False: Alex was the oldest Keaton child on Family Ties.

True or False: The Hogan twins were named Mark and Willie on Valerie's Family.