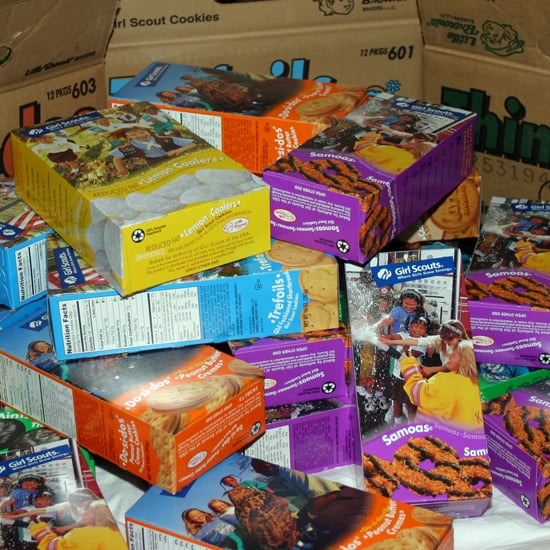 If there's anything more hurtful than being the subject of a mean joke, it's discovering that your child is the victim. That's exactly what has happened to a group of parents and kids in Oregon. A Girl Scout troop there has been left with $24,000 worth of unpaid-for cookies after trying to fill a massive corporate order that turned out to be a hoax. And as Erin Donnelly, 8, told ABC News, it's no laughing matter: "They placed a fake order on us and they didn't know that it hurt our feelings a lot."

Hopefully, the community's response will help heal those hurt feelings: hundreds of supporters have already purchased half of the unclaimed stash, to show the girls that people with good intentions outnumber those with bad.

Has your child ever been pranked?