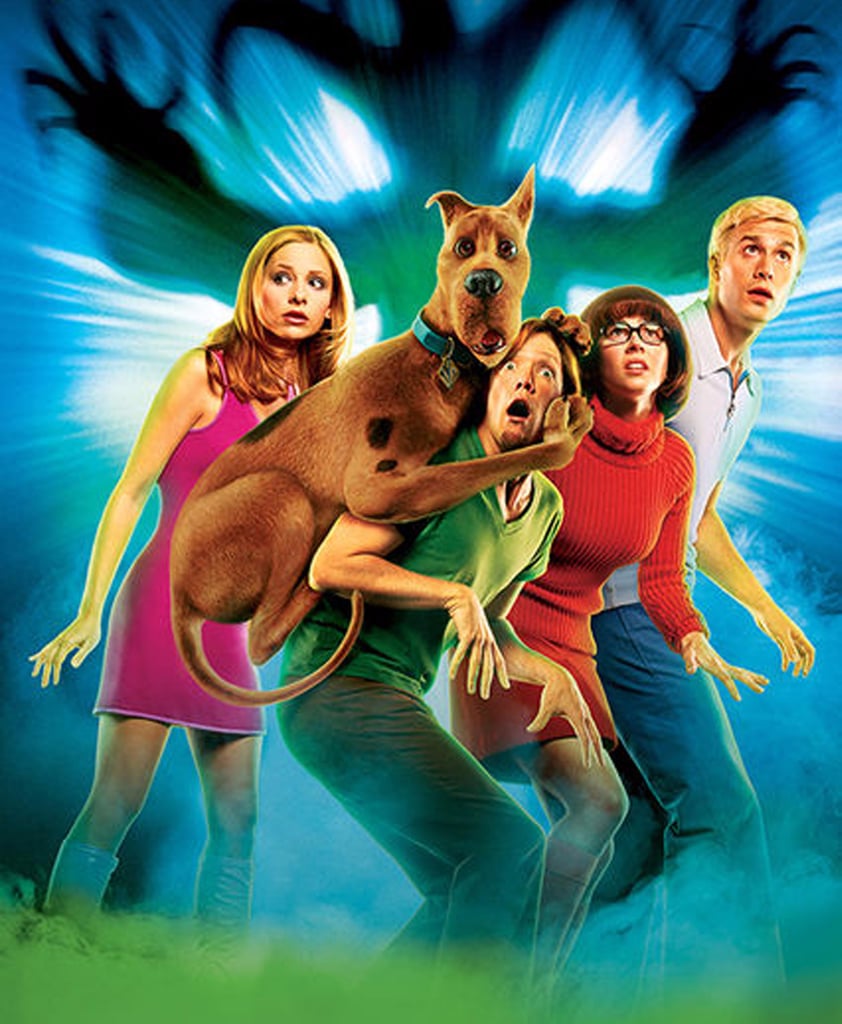 Halloween movie marathons take over many television channels once Fall officially hits, but the major downfall to watching all of your favorite movies on TV with your little ones? The commercials. (Not to mention having to either DVR the movie or get your whole family in front of the TV and settled with blankets and snacks before the movie starts — godspeed.) There's a reason kids' shows don't have commercials in the middle of them — younger kids' attention spans aren't very long — but more than that, there's no bigger buzzkill than ad breaks when you're trying to have a cozy movie marathon with your family.

Our solution? Netflix, baby. Avoid ruining the illusion during a spooky family flick with the following movies that you can stream with your kids on Netflix this October (and beyond!).

Related:
29 Halloween Movies For Kids Based on Their Age
Previous Next Start Slideshow
HalloweenNetflixMoviesHalloween For KidsNetflix RoundupKid TV And Movies
Around The Web

Netflix
Meet the Real People Behind the Sutton Hoo Excavations, as Portrayed in Netflix's The Dig
by Lily Panych 23 hours ago

Netflix
Netflix's Strip Down, Rise Up Trailer Explores the Powerful Healing Effects of Pole Dancing
by Chanel Vargas 4 days ago