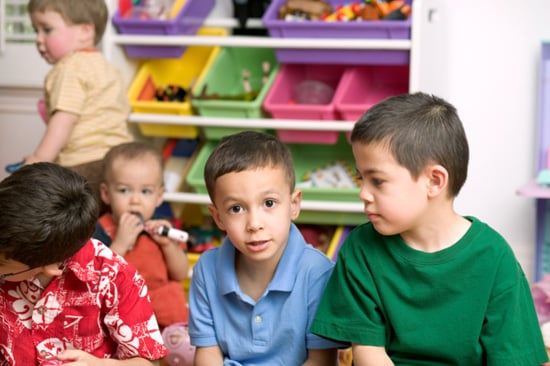 Preparing for kindergarten can be overwhelming. While most children start at 5 years old, some public and private schools are enrolling children as young as 4. The decision about when to start kindergarten should depend not only on what is offered in your area, but on your child's abilities and maturity. Here are some questions to think about if you are considering "testing in" for early kindergarten admittance.

Related: Why I Skip Sex

Keep reading for more tips on when to start Kindergarten.

Ultimately, Mom Knows Best
If the school district qualifies your child for an early start, the decision is in your hands. You know your kid better than anyone, and you have the most firsthand knowledge of her skills and maturity level on a day-to-day basis. Sarah M. agrees that this decision should be the parent's, and should depend entirely on the particular child: "You know whether your child will cope or not."

More great reads from Circle of Moms:
5 Easy Easter Crafts
Spring Cleaning Made Easy
15 Inexpensive (or Free!) Family Activities
How Young Is Too Young to Talk About Sex
5 Tricks For Coaxing a Toddler to Eat 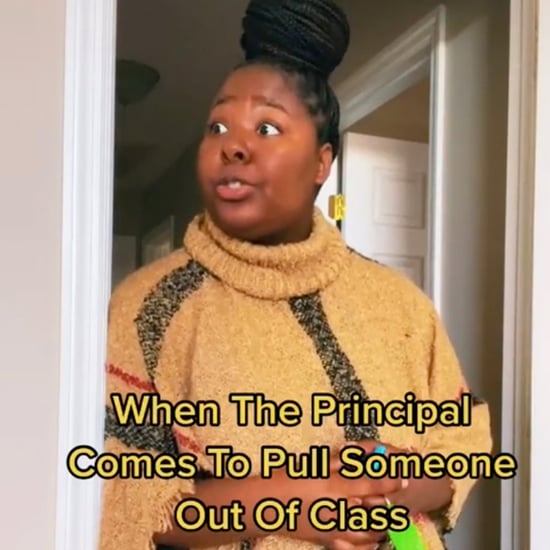 TikTok
This TikToker Nails Her Impression of School Principals, Right Down to the Jangling Keychain
by Chanel Vargas 5/25