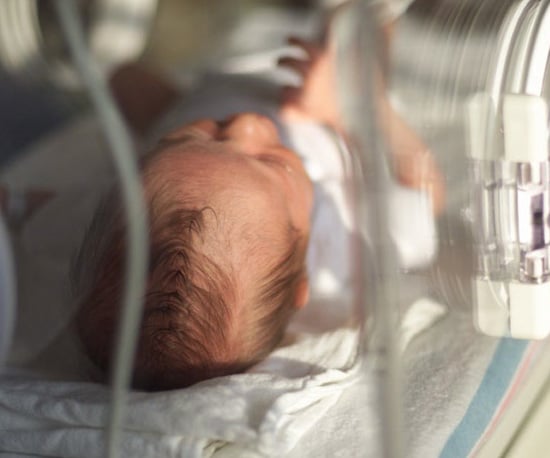 How to Decide Whether to Circumcise

Hearing "It's a boy!" is a thrilling experience for parents who hoped to raise a son, but one of the first major decisions a mom and dad has to make is whether or not to circumcise their son. A San Francisco man wants to outlaw this practice because he believes it be genital mutilation. While the procedure is a common one when performed shortly after the boy's arrival, it can be more complicated if the parents choose to hold off until later in their son's life. It's a choice that shouldn't be made lightly so we've rounded up some issues to take into consideration.

Babies
It's a Small World: A Father and Son Were Treated by the Same NICU Nurse 33 Years Apart!
by Murphy Moroney 1 day ago