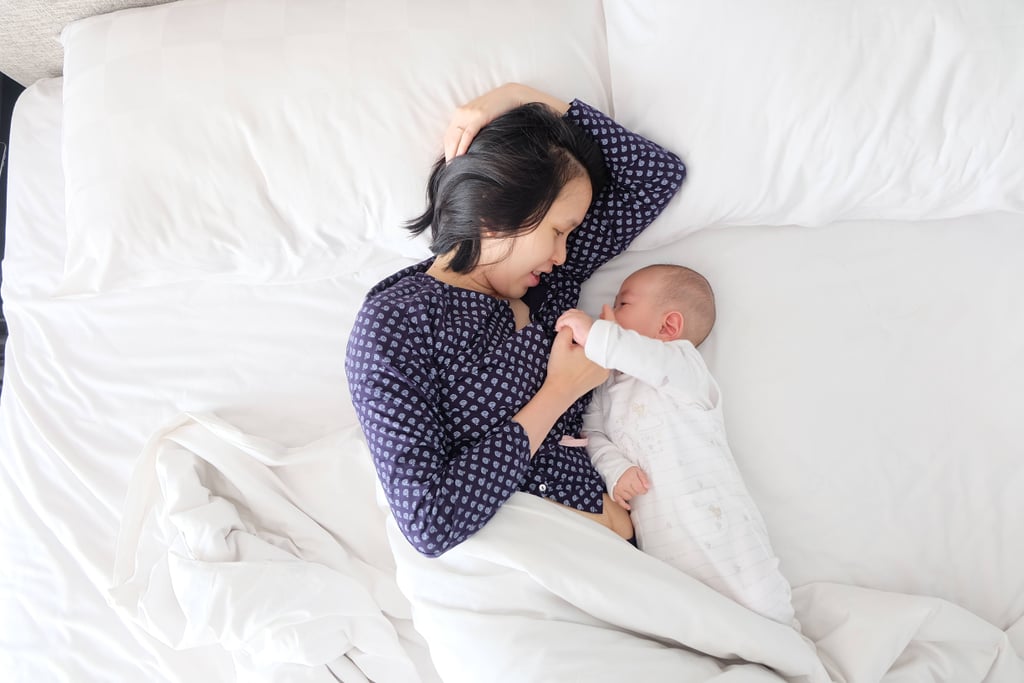 6 Things to Do Before Baby For a Better Postpartum Experience

The lack of postpartum care in America is well-known to women who've experienced what it's like to be forgotten by the healthcare system immediately following their child's birth. But for parents who haven't yet welcomed babies or pregnant women awaiting the arrival of their first, it's a pretty well-kept secret. No one writes "hire a postpartum midwife" on those advice slips at the baby shower. Most people won't even buy the nipple cream off the registry, and some don't even bring food when they drop by to visit your newborn.

It wasn't until I read The First Forty Days: The Essential Art of Nourishing the New Mother that I realized what I'd been missing after having my first two babies. According to author Heng Ou, women should be given a "sacred time-out" during the weeks after delivery instead of "rushing through it in a state of fatigue or stress." And because, as a society, we've somehow forgotten the importance of postpartum and let new mothers go mostly unsupported, reclaiming the tender and often trying season starts with preparing yourself. Here's what you should do.

Related:
This Is How Many Months It Takes to Finally Feel Like Yourself Again After Having a Baby
Previous Next Start Slideshow
NewbornPostpartumChildbirthMotherhoodSelf-Care 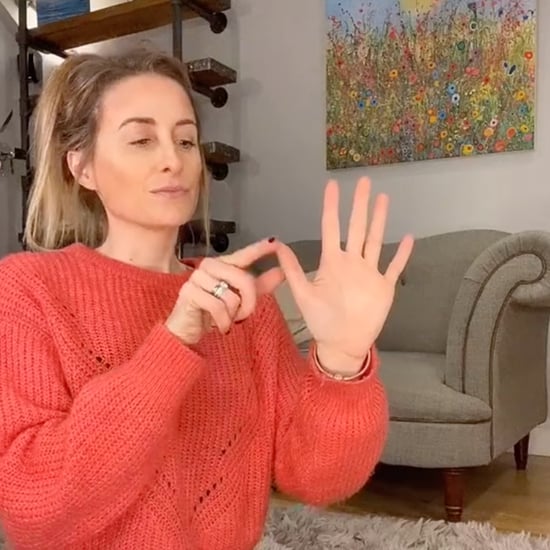 Healthy Living
Have You Ever Traced Your Hands to Calm Your Anxiety? A Psychologist Shares How
by Samantha Brodsky 2 days ago 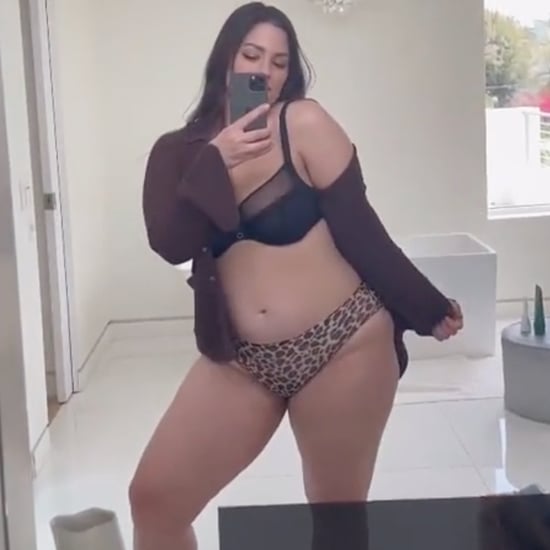 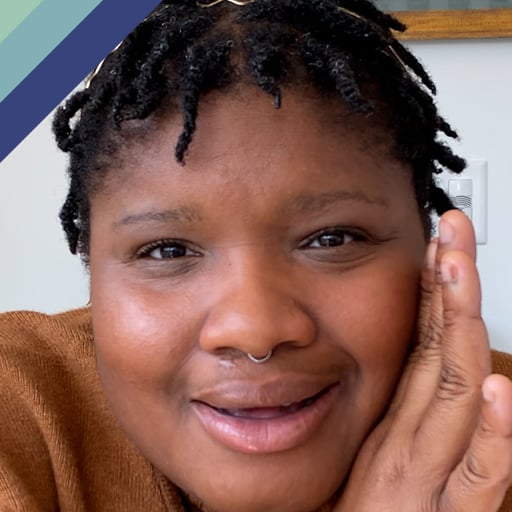 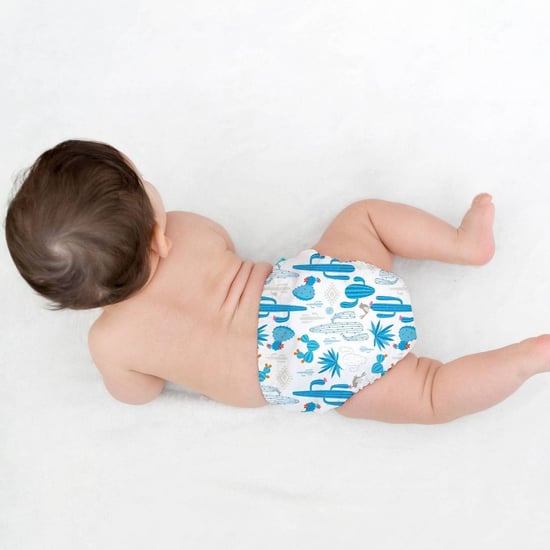 Babies
16 Reusable Diapers That Are Seriously Absorbent (and Very Cute!)
by Sydni Ellis 2 weeks ago