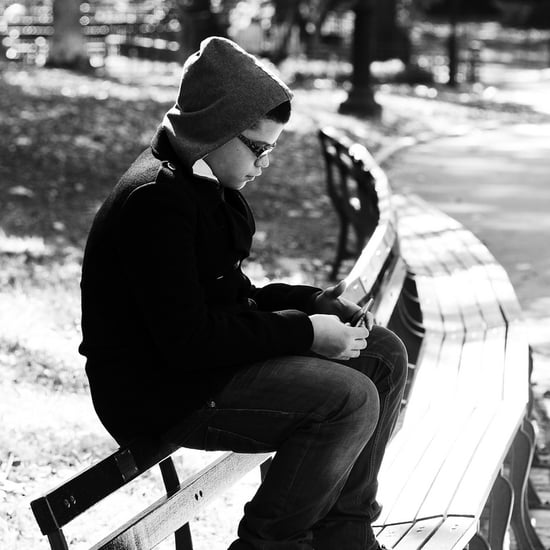 In the age of texts and tweets, harmless flirting seems to have fallen by the wayside. Boys are sending graphic texts and pictures to girls in misguided attempts at flirting and courting and are often seen as predators as a result, Today reports.

The casual-sex "hookup" culture is hurting adolescent boys socially and emotionally according to Catherine Steiner-Adair, a clinical psychologist and school consultant who interviewed 1,000 students nationwide for her book, The Big Disconnect: Protecting Childhood and Family Relationships in the Digital Age. She says it’s "insufficient, superficial and polarizing when boys simply get cast as aggressors and girls as victims.” Boys and girls both can suffer negative consequences from a hookup culture. "It's such a bad part of our culture to think that boys aren't also harmed," she says. "We are neglecting the emotional lives of boys."

The key to helping teens lies partly in early education. Some schools are launching classes focused on social and emotional issues, with teachers talking about gender, language, social media and healthy relationships. But the best resource to help your teen forge healthy relationships into adulthood is for parents to be available, take a personal interest, and do some “good old-fashioned talking,” Steiner-Adair says.

Tweens and Teens
A Mom on Battling Gender Norms While Shoe Shopping With Her Son: "It's About Challenging the Status Quo"
by Murphy Moroney 5 days ago