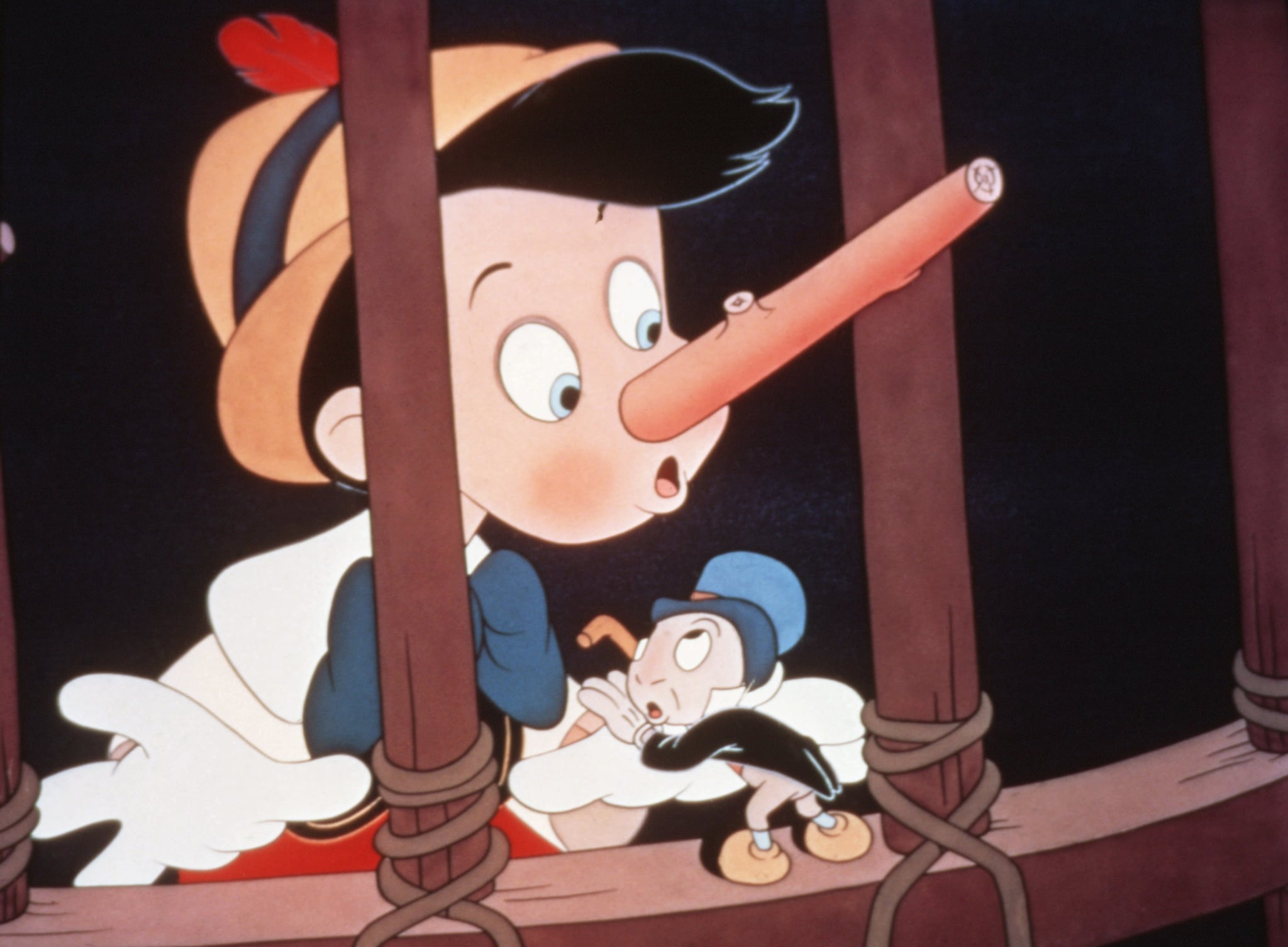 When my second son was 4 he developed an amazing trait . . . the ability to lie. It was absolute talent. Most of the time I couldn't tell if he was telling me the truth or telling me a lie.

One occasion that stands out was when he had a small toy from a kid's meal. It wasn't a big deal, but for three hours I drilled him on where he got it and he repeatedly told me that he had found it at the playground. We went to bed that night, me exhausted, and I told my husband, "I just don't get it. I really thought he was telling me a lie." I cried because I felt I had persecuted my child.

We let it go and two days later, I learned the truth. My son had told me a lie. He had taken the toy from a little boy in our apartment complex. I was angry. I took action.

I promptly asked my son if he would like to go to the zoo, one of his most favorite places. He jumped up and down and cheered, "Yes!"

We went to the zoo, stood in line, and when we reached the ticket counter I announced, "We're not going to do this."

My son was surprised and sad.

We went to his favorite ice cream shop and as we got up to the counter, I said, "We're not going to get ice cream today."

He was mad now. He said, "I don't like when you tell me we are doing something and then we don't."

I knelt down and said, "This is called a lie. It doesn't feel very good when someone lies to you, does it?"

Big tears leapt from his eyes and he shook his head "no."

I then gave him a hug and said, "I'll make you a deal. If you always tell the truth, things may not go your way. However, you most likely won't be in as much trouble. Telling lies hurts people and it makes them not trust you. Trust is a very hard thing to earn back. Let's decide we aren't going to tell anymore lies, OK?"

He agreed and that was the last of the lies at our house.