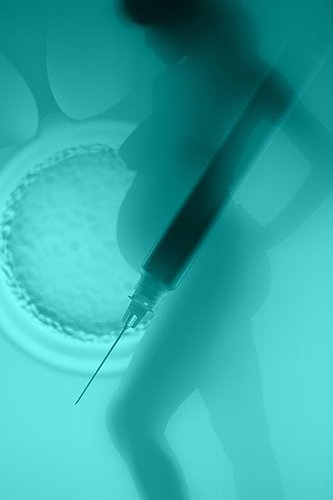 It's a woman's right to choose to end a pregnancy, but should any consideration be given to how she became a mama-to-be? A British Report examines women who use IVF and then abort the fetuses. It said:


Many are in their teens, twenties and early thirties, implying that numerous abortions were carried out for social reasons, rather than on health grounds. Relationship breakdowns, fears about motherhood and simple changes of heart are all likely to have played a part in the terminations.

Do you think there is a difference between terminating an intentional pregnancy versus a surprise one?

Pregnancy
I'm Pregnant Right Now, and These Are My 7 Tips For Saving Money on Maternity Clothes
by Emilee Janitz 1 day ago

Pregnancy
Can You Safely Use Stretch-Mark Creams During Pregnancy? Here's What Doctors Say
by Lauren Manaker 4 days ago 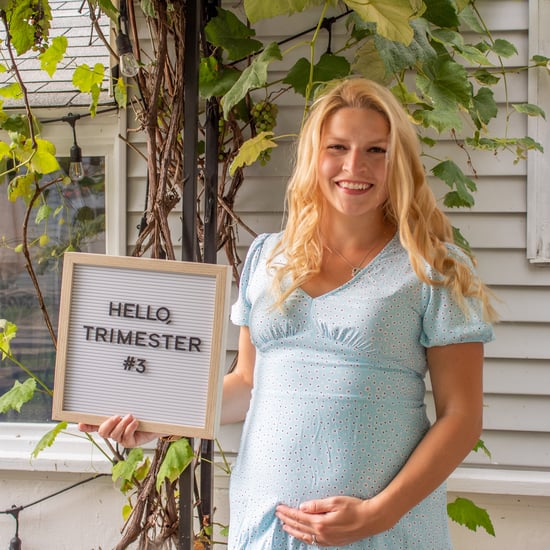