SIXX Design power couple Bob and Cortney Novogratz turned a New Jersey classroom into a work of art. The parents of seven partnered with Bounty Paper Towels/Procter & Gamble to give JFK Elementary School's art room a $25,000 makeover and inspire students. I had a chance to chat with Bob via phone yesterday.

LilSugar: Waiting For "Superman" is making headlines and with the public school system where it is, there are constantly budget cuts. When the basics aren't being met, art is the first thing to go. How do you feel about that?

Bob Novogratz: I think it's ridiculous. If you look at America and most of the world since World War II, we don't make things like we used to. We don't manufacture things like we used to yet education stayed the same here. All the jobs being created in 2010 are technology and design. In my opinion we should be doubling or tripling up on design and technology and cutting back on stuff you really don't need. It makes no sense to me whatsoever.

LS: What would you cut out?

BN: You could cut out a lot of things, but they used to say when we were kids — you need algebra, but maybe you didn't need algebra. Being a parent of seven, I see a lot of education both in the public and in private. I think kids need to be more creative. Language skills are more important. I think technology — look at the leaders of the 20s, the Fords and the industrialists — and the leaders of our age are Facebook guys and Twitter guys. Go to the tech conference and see who's changing the world. Why is education staying the same? It's pretty sad.

To see Novogratz's tips for how a teacher or the parent can makeover a classroom on their own dime and to view the before and after shots of the SIXX Design makeover, read more.

LS: You brought more computers into the art room. Was that to steer some focus to graphic design and moving forward with art?

BN: Totally. We got all of the art donated so we didn't have to spend any money on that and I asked the teacher what do you need, what is your list? Technology was first and she wanted and needed a kiln for clay, which was second. The world is becoming one and I think technology brings you that much closer to it.

LS: Most elementary school art rooms are blank canvases, but you took this space and made it a work of art. Is it important for kids to be inspired by their surroundings?

BN: I don't want to keep mentioning Google — say Nike, the whole philosophy behind work places is that people want to be there and feel motivated.. We felt like (we should) make this beautiful vibrant space with the orange chairs, make it a happy place to begin with, and then the kids would want to be there and their minds would be a bit more stimulated.

LS: On 9 By Design, you always talked about a big focal piece. What was that piece in this room, the cabinets or the striped ceiling?

BN: I think it was the light piece we had made that said, "Dream."

LS: Your kids seem pretty creative, what can parents do to inspire that in their children?

BN: You know, with anything with kids — sports, art — it's all about exposure. From going to museums to flea markets, visually there's always something going on there. The video games and the TV can be replaced with drawing books, clay, building blocks, Legos — kind of the old school toys. Keep it simple, keep it basic. We used a good quote in a speech I gave to the school, alumni, the board, and the teachers. It was Picasso and it says, "Every child is an artist. The challenge is staying one as an adult." I really like that. But as parents, don't over think it. In having seven kids, they aren't all going to be artists and they're not all going to be athletes. Cortney and I for instance, she was an actress and I was in finance. But, we took art classes and our parents exposed us to that. I didn't go to college thinking I want to be an architect or a designer, it came back to me at 30. That's kind of rare, but the change of career at 29 or 32 whatever it was...it was (because of being) exposed to art young. And, not just with art. Parents think my kid's going to be a painter. It's art, technology, design. It's graphics. It's what is changing the world right now.

LS: You do so many home projects, but what's gratifying or challenging about doing a community space — the gym, the hotels, the classroom — that so many people use?

BN: We're doing more of that. The kids were so great and the teacher was unbelievable. It was super gratifying. The bigger the public space, the more exciting it is.

LS: Will you ever do a playground or something kid-friendly outdoors?

BN: Yes, we're talking to the city. We'd love to do something like that for kids because that's kind of what we're known for...(laughs) we have a lot of kids.

LS: You had a big budget on this project. How can a teacher or a parent who is doing a makeover on their own dime, make a space more appealing?

BN: Teachers are a lot like homemakers where they accumulate a lot of clutter. The first day, we literally just threw out tons of stuff they didn't need. Or, we gave it to other classes. Then the kids had more room to move and not feel so claustrophobic. I think that and then of course, we put a fresh coat of paint on the walls. The ceilings were orange, but again, that's what we say in a house. The teachers could probably get their students to do that for a day. That's a project there, but those couple of things alone and then maybe coming up with something a little different. I love great quotes and a couple of great books — something to stimulate the kids. Add a little twist to it. We've done an office space and this is sort of the same thing — you're there 10 hours a day, make it happy, make it comfortable, do something a little offbeat. I think people enjoy being there more. 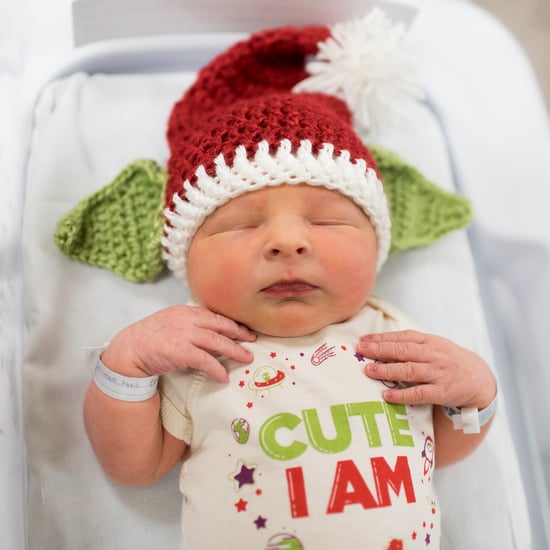 Interviews
Matías Novoa and Isabella Castillo Gave Me a Sneak Peek Into El Señor de los Cielos Season 7, and I Have No Words!
by Maria G. Valdez 10/14/19 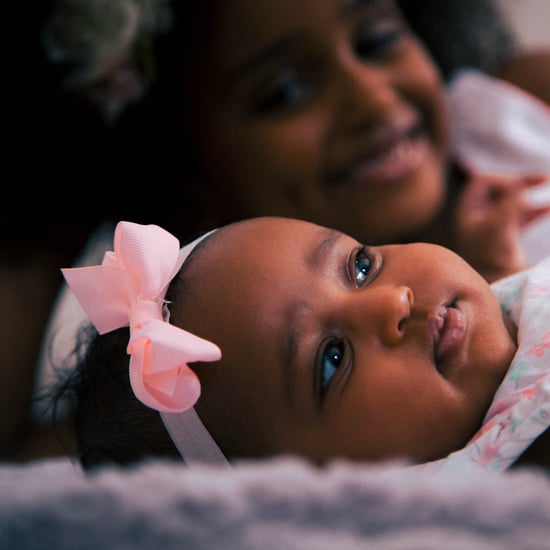 Babies
The Happiest Baby: Dr. Karp's 10 Tips For Getting Your Baby to Sleep
by Rebecca Gruber 7/11/19 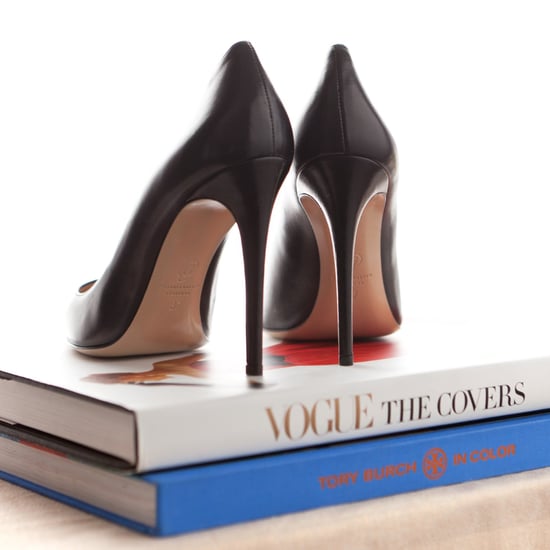 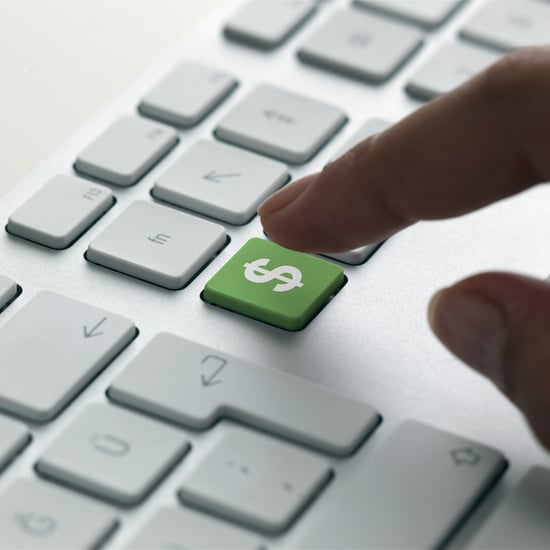