With cooking shows on both the Food Network and Cooking Channel, a cookbook, and four kids under the age of 8, Melissa d'Arabian has her hands full (and then some). But the chef mom takes time out of her busy schedule every year to honor a tradition that she started more than 30 years ago with her late mom.

"I was raised by a single mom. We were on a tight budget, and she was putting herself through college, then medical school. When I was in kindergarten and my sister was in second grade, we invited friends for hot cocoa and cookies. It was just a lovely time to connect with girlfriends. Some years we went all out and did a big buffet. We'd start cooking a week in advance. It was our one party of the year, and we really put all of our energy into it," Melissa said.

She hosted 15 mother-daughter teas with her mom before she passed away. "I always said that if I ever had a daughter, I'd continue the tradition, and now I have four," she continued. "It's part of the holiday season for us. The girls get new dresses for it, they select the invitations . . . we're all in it as a team. It's a real lesson in hostessing."

Photography by: Melissa and Philippe d'Arabian 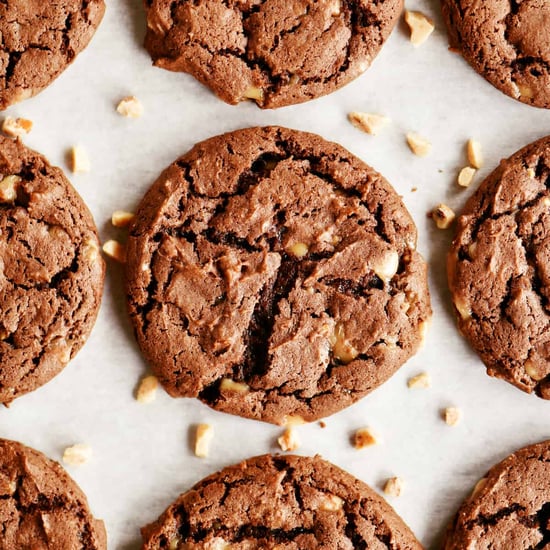 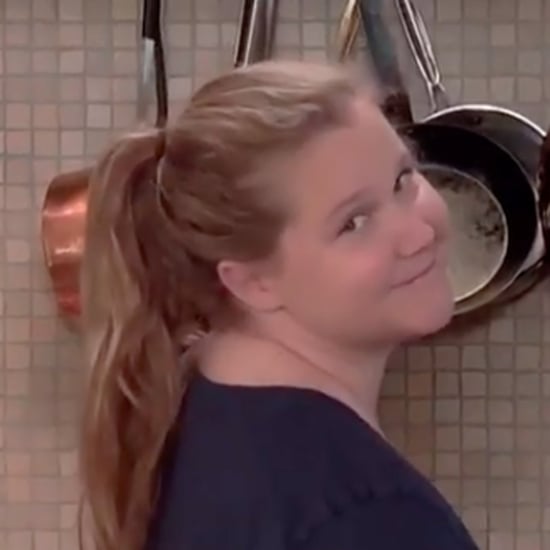 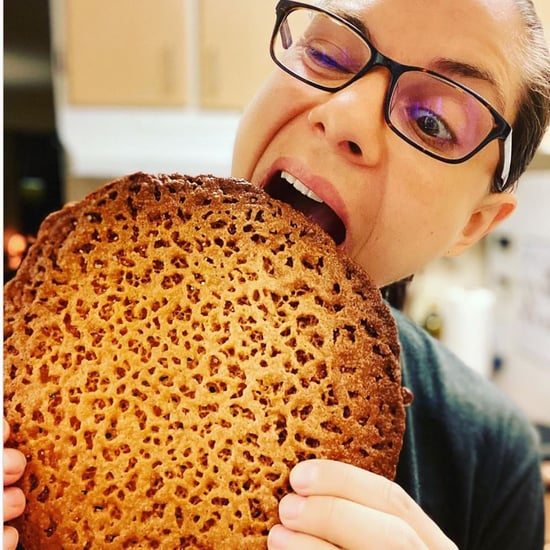 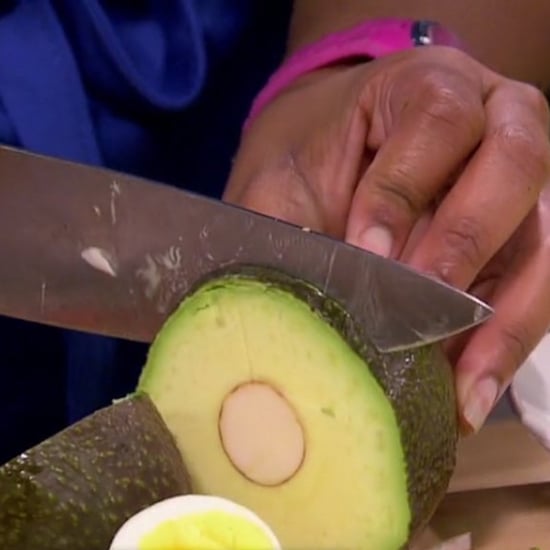