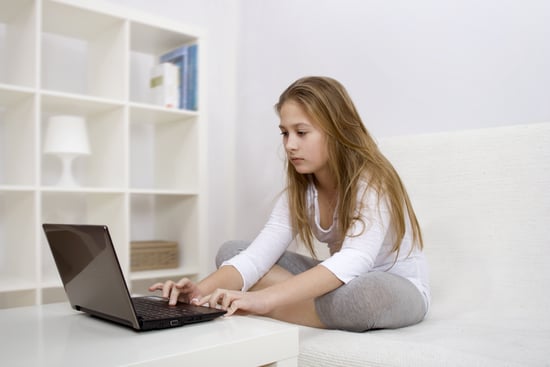 More and more kids are reaching out to their parents when they are bullied or harassed online, Today reports. According to a poll by The Associated Press, NORC Center for Public Affairs Research, and MTV, 49 percent of young people ages 14 through 24 said they have faced at least one incident of electronic harassment, down from 56 percent in 2011. Of those, 34 percent told a parent, compared with 27 percent two years ago. And 18 percent asked a sibling for help. Girls were more likely to be targets of online harassment but were more likely to reach out for help; 66 percent of kids who talked to a parent after being bullied said it helped.

"I feel like we're making progress," said Sameer Hinduja, codirector of the Cyberbullying Research Center and professor at Florida Atlantic University. "People should be encouraged."