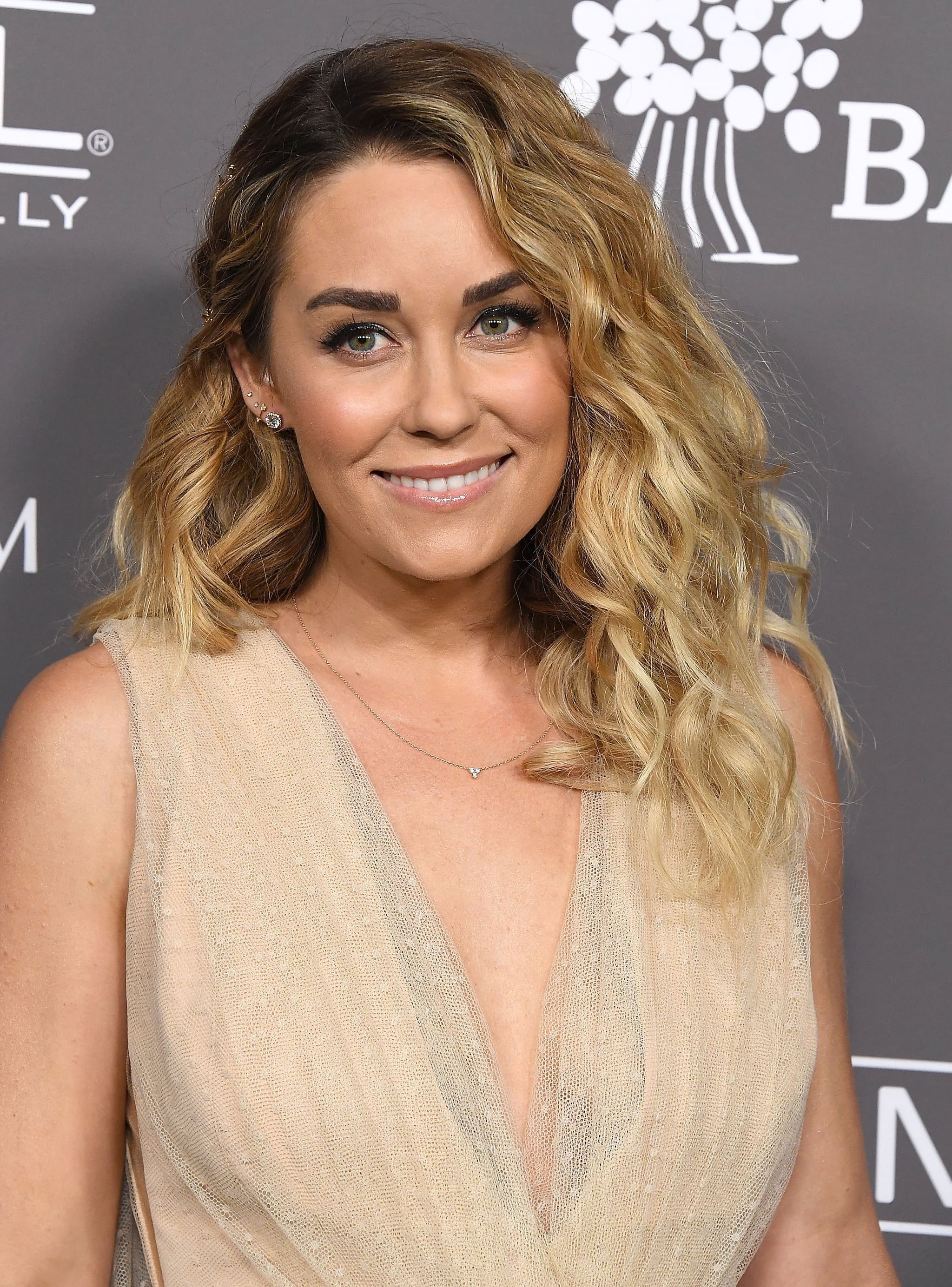 Despite being pregnant with her second child, The Hills alum Lauren Conrad is keeping herself quite busy. She announced that she's launching a new podcast called Lauren Conrad: Asking For a Friend, which will touch on everything from motherhood to beauty to fashion and beyond, starting May 8. We caught up with Lauren to discuss her new podcast and how her pregnancy is going, and yep, it seems like she has this motherhood thing under control.

"I've talked about doing a podcast for a couple of years now but I recently gotten into podcasts myself and just become much more familiar with the format and kind of what's out there and what I, personally, as a listener, really gravitate towards," Lauren told POPSUGAR. "So I got to a place where I felt qualified in a way to do it. I basically wanted to create the type of podcast that I would listen to."

And that means touching on a slew of different subjects, including parenthood and even bringing on a makeup artist for an episode, because after all, mothers are far from one-dimensional.

"We'll cover all different subjects here," Lauren explained. "I'm actually a little bit hesitant to release this [parenting-centric] one first because I really didn't want it to sound like a parenting podcast, which is obviously a part of my life . . . I think it's a really important thing to talk about. It affects a lot of people, whether you're already a parent or you want to become one. People are really hesitant to talk about the struggles of becoming a parent."

"Taking care of a tiny person is a little messy."

While we certainly can't wait to get Lauren's thoughts on anything and everything to do with lifestyle on her podcast, she was kind enough to let us in on a little hack that helps with heartburn, of all things.

"For the last six months of my pregnancy with Liam, I just had terrible heartburn every single day and it's really rough," she explained. "It was the hardest part of my pregnancy. So I've been drinking celery juice. A dear friend of mine said that she tried it and then it worked. So I was like, 'I'm going to try this.' But I didn't know if it was working until I didn't drink it for one day last week."

As for her advice for other soon-to-be moms? Get used to things getting a little messy! "A lot of parenting is gross, and you just adjust to it really quickly," she confessed. "I wasn't expecting that, and then I was like, 'Oh, I guess I'm just going to be cool with this now.' So yeah, taking care of a tiny person is a little messy."

Tune in to hear the first episode of Lauren Conrad: Asking For a Friend with parenting expert and author Leslie Bruce today. 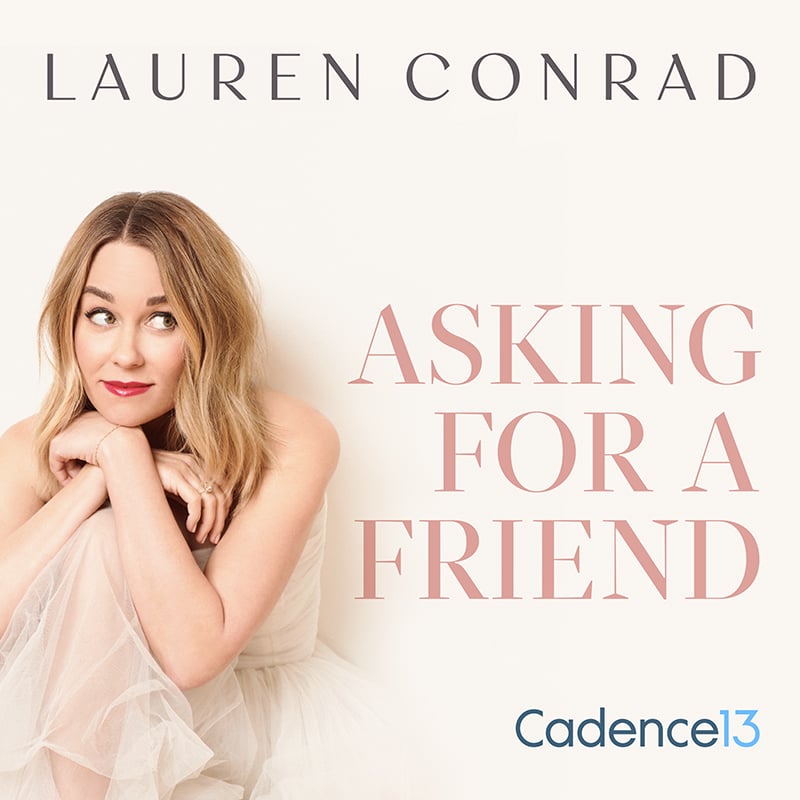 Celebrity Families
Skeet Ulrich Doesn't Just Have 2 Kids — He Has Twins!
by Amanda Prahl 1 day ago

Meghan Trainor
Here's What We Know About Meghan Trainor and Daryl Sabara's Son — Plus His Cutest Photos!
by Alessia Santoro 2 days ago