"What's a better way to learn about science than having a mad-scientist party?" says Cris McGrath of Crissy's Crafts. And what little boy wouldn't be mad about a party full of edible treats that look like atom balls, lab rats, brains, frogs, and bacteria culture? This party truly has something for every budding scientist, including a ton of beakers, test tubes, petri dishes, and lab googles (not to mention some awesome printables). While this bash might look like it could end in a bang (and not the good kind), the only explosion that occurred at this birthday party was an outburst of fun! Keep clicking for all the details.

Family Life
Despite Freezing Temps, I Took My Kids Outside Every Day This January — Here's What Happened
by Brittany Van Den Brink 1 week ago 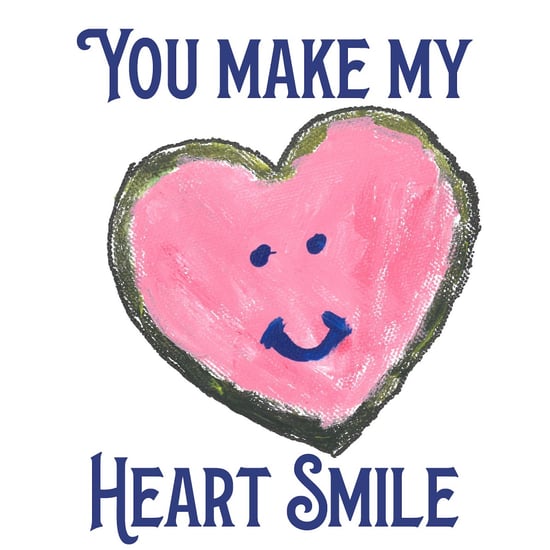 Family Life
You Can Send a Virtual Valentine's Day Card to St. Jude Patients — They're SO Precious
by Riyana Straetker 3 weeks ago