Get a Sneak Peek Into Martha Stewart's Grandchildren's Peaceful Nursery

When your grandmother is Martha Stewart (shh, don't call her Grandma, though), you can rest assured that your bedroom and playroom are more than just spaces to throw a few toys. Jude and Truman Stewart, 17- and 5 months old, respectively, are living the high life in a serene NYC triplex that their mom, Alexis Stewart, decorated as an urban oasis. An entire floor is devoted to her daughter and son, including an Arctic-inspired bedroom and a colorful playroom that is packed with wooden toys. In true Stewart form, both rooms are not only beautiful, but also practical, with furniture that can stay with the kids well past their infant and toddler stages.

Alexis's entire apartment is unveiled in the September issue of Martha Stewart Living, but Kevin Sharkey, the executive editorial director of decorating for the magazine, gave us a sneak peek into the tots' living space and some tips that we can incorporate into our own kids' rooms. 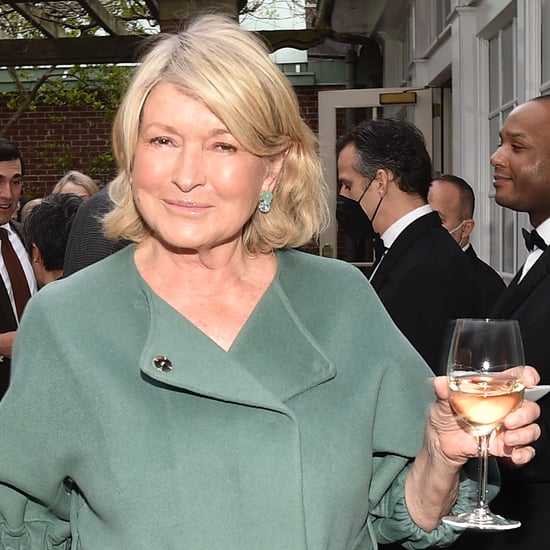 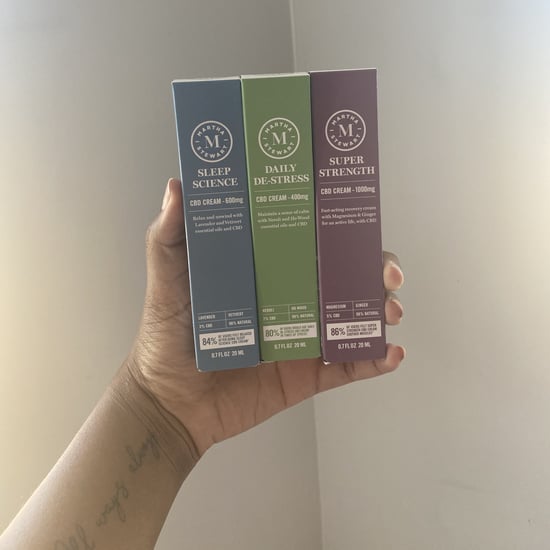 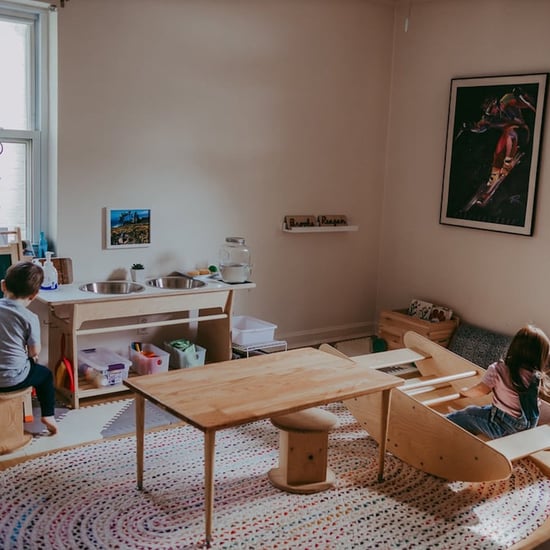 Family Life
How to Make Your Playroom the Ultimate Fun and Educational Space, According to Experts
by Tarah Chieffi 7/30/21 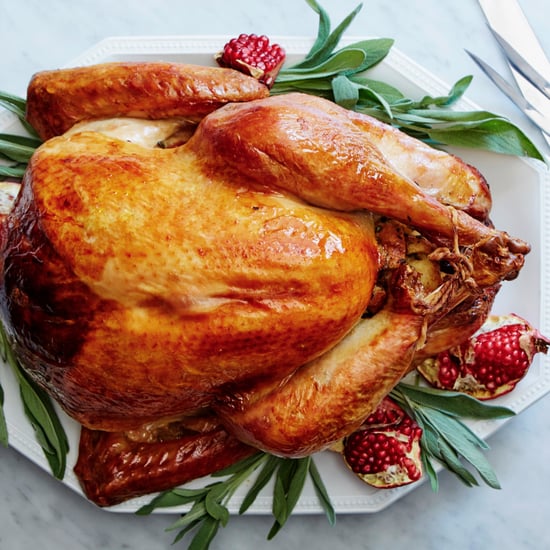