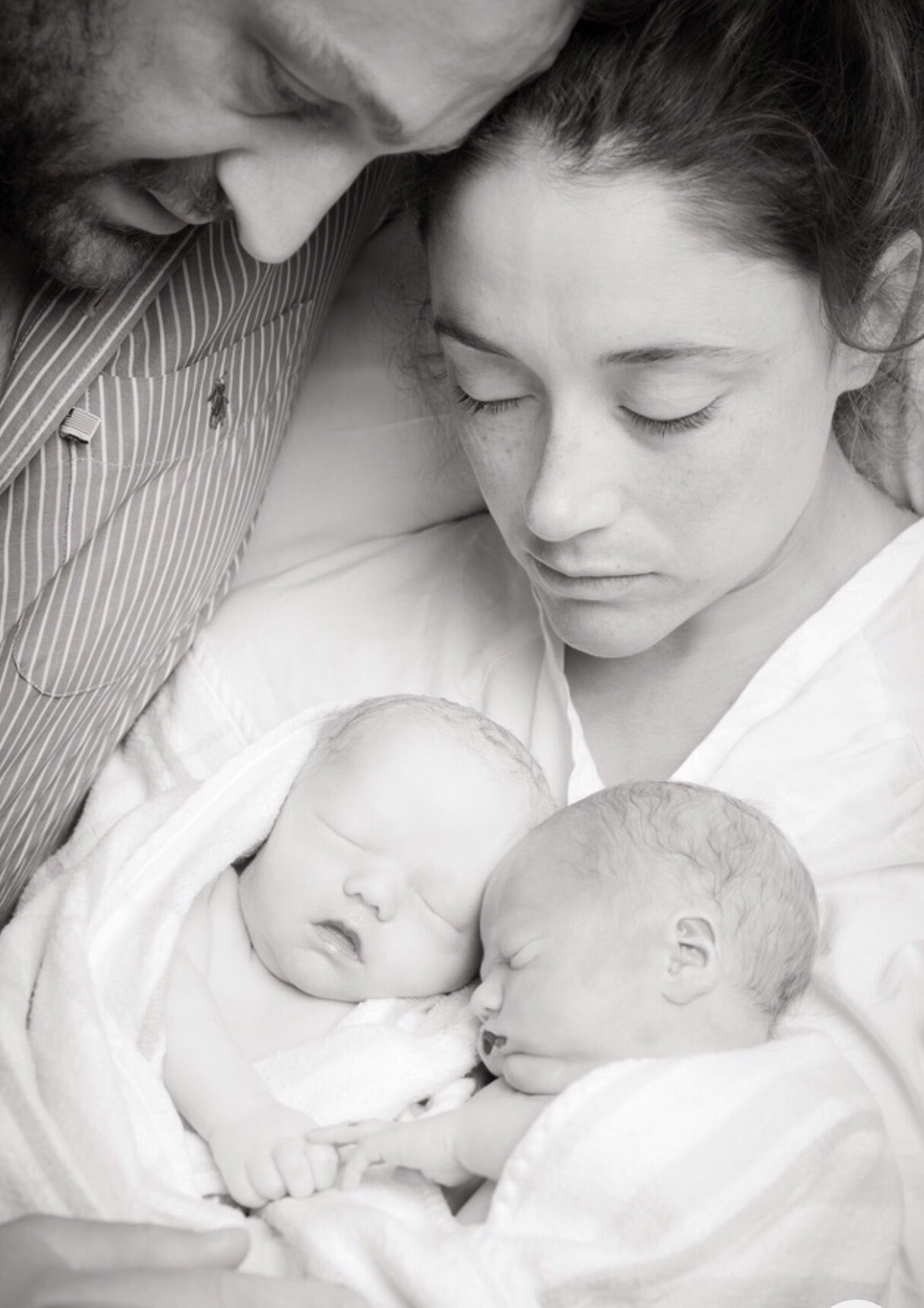 When Jacqueline Hoy and her husband found out that they were expecting third and fourth children, these Australian parents were shocked. Neither had twins in the family, and after the initial surprise wore off, they began happily making plans for their expanding family.

According to Jacqi, who is also mom to 8-year-old Lachlan and 2-year-old Edward, her third pregnancy was uncomplicated. The couple decided early on to name their identical twins Henry and William, and the boys were healthy at every doctor's visit. However, when Jacqui woke up one morning near the end of her pregnancy, she knew something was different.

At this point, Jacqui was 37 weeks pregnant, and the doctors planned to induce her in a few days. "I saw the boys two days earlier during a scan and they were kicking and had normal heartbeats," Jacqui told POPSUGAR. "There was absolutely no indication that it would end the way it did."

Jacqui explained that her pregnancy was considered "high risk" because she was carrying multiples but never dwelled on that label any further. Until she woke up on that Monday morning, dropped her oldest off at school, and noticed that her twins were unusually quiet. "I drank a glass of ice and lay down on the lounge as this normally gets them moving," Jacqui wrote in a post for Whimn. "But after an hour I wasn't sure that I was feeling them at all. I then had a sudden urge to throw-up, so I called the hospital to come in."

When the midwife had a hard time finding the heartbeats, she wasn't too alarmed because she knew it could be difficult with twins, but when her obstetrician came in, he delivered the devastating news: Henry had died. "The overwhelming pain that took over my body was uncontrollable," she wrote. "I felt like I was trapped in a nightmare and I needed to wake up. But I couldn't escape."

The doctor found William's heartbeat and immediately performed an emergency C-section. "I remember lying on the table surrounded by what felt like 30 people working on me, telling me that I was okay and to keep breathing," she wrote. "But the whole time I wanted to yell and scream, 'Please just put me out. Make this pain stop.'"

Related:
How 1 Mom Says She Kept Her Baby Alive After Her Water Broke at 22 Weeks

When she started to wake up after the surgery, the first thing she registered was hearing her husband crying. She immediately understood what that meant and didn't want to open her eyes. She knew that as soon as she did, she'd be hit with the news that William didn't make it either. "The week that followed, all I had was questions, too much pain and the most unbelievable broken heart. I remember that somebody once said to me, 'You won't know love until you have a child.' I don't disagree with that statement," she wrote. "But I can assure you, you won't know heartbreak until you lose a child."

Since the devastating end to her pregnancy, Jacqui said that each day is difficult and surviving "the firsts" has been the hardest part. She explained that in the weeks that followed, her body didn't know that her babies had died. "It had to run its natural pre-birth course: of the milk coming in and recovery from a major surgery. Only I wasn't holding my two precious rewards at the same time," she wrote. 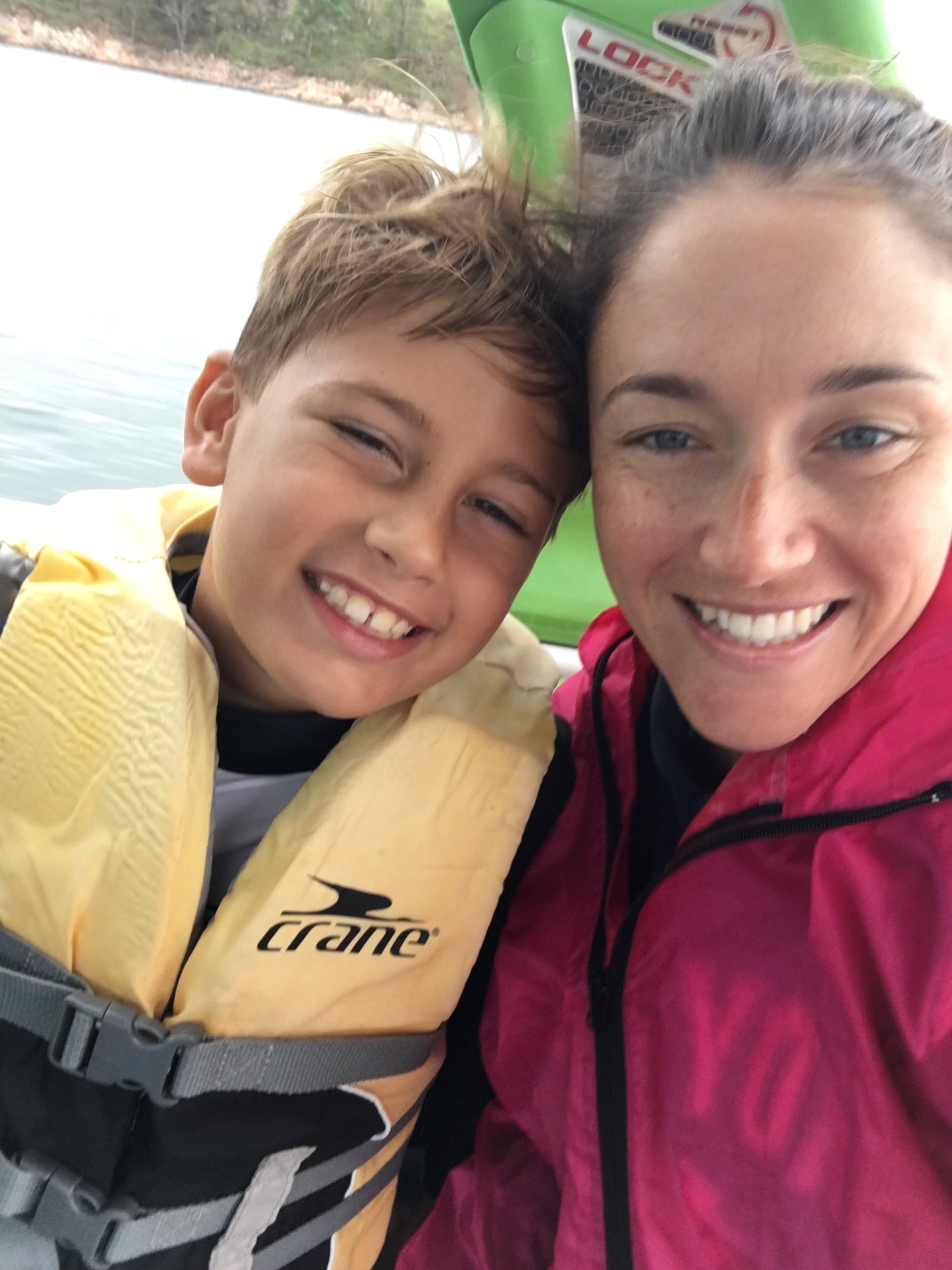 Doctors officially diagnosed Henry's death as an "unexplained stillbirth" and explained that William died due to their shared placenta. It's been three months since this unimaginable turn of events, and Jaqui's family of four is still trying to recover. "The constant reminders of the hopes we had for our family are often really difficult as well and seeing little bubbas when out and about pulls at the heart strings like you wouldn't believe," she said. "Some days my husband is my rock and other days I am his rock but we have found that we need to be really open and honest with each other about how we are feeling otherwise the partnership doesn't work."

In addition to publicly sharing their story, the parents have also become ambassadors for Stillbirth Foundation Australia in order to help prevent other families from enduring similar pain. "Six babies every day are stillborn in Australia, that's one every four hours," Jaqui said. "We are hoping that by coming forward, other families will feel confident in doing the same and this can help to create the awareness needed."

She also hopes that unity among families who have suffered this loss and being vocal about their tragedies will help to put pressure on governments for research funding. "Not having a reason why our babies aren't here with us breaks my heart every day," she said. "If more research is done, maybe we could then be given reasons why and they will be able to find out strategies to prevent it from happening to others." 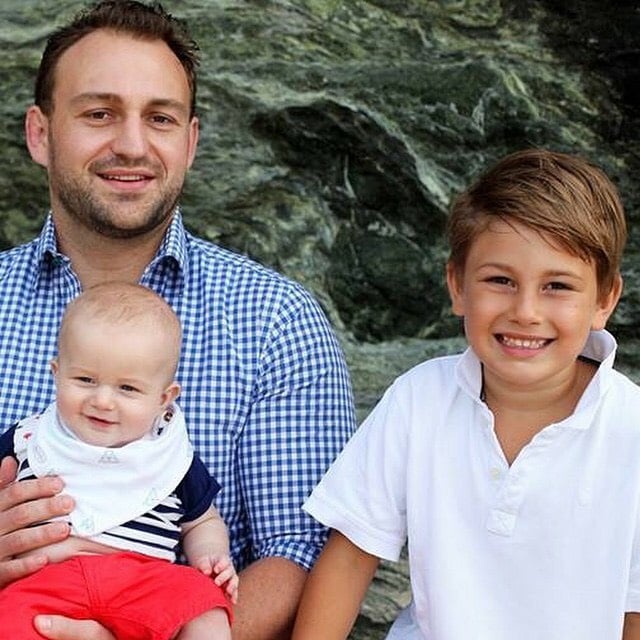 Dr. Seuss
6 Dr. Seuss Books Will No Longer Be Published Due to "Hurtful and Wrong" Racist Depictions
by Alessia Santoro 5 days ago 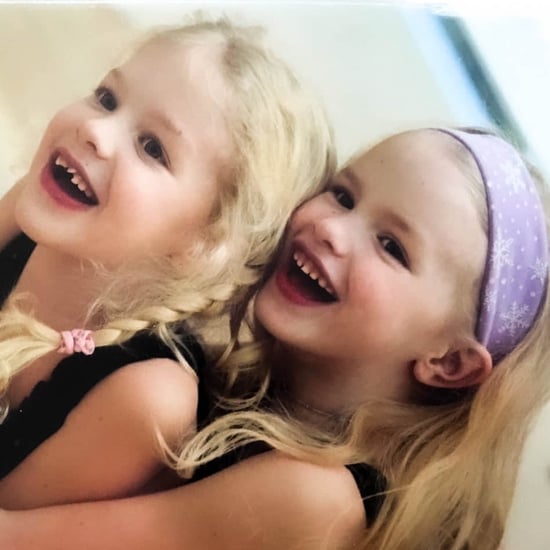 Siblings
11 Questions Every Twin Gets Asked All. The. Damn. Time.
by Kate Brennan 3 weeks ago