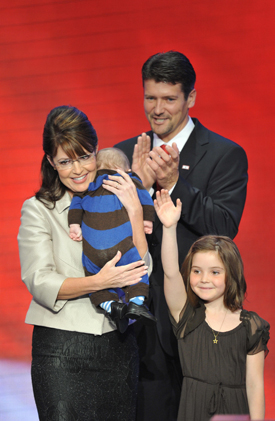 Want to give your lil one a unique name? Move to Hawaii! A lot of factors go into choosing a baby's name, including the legality of it in some countries, but a new study shows that mamas living in the newest US states tend to choose more unusual names than those living in the original 13 colonies. Chalk it up to the sense of adventure that drove settlers to states like Hawaii, Washington, and Oregon!

According to Michael Varnum of the University of Michigan, pioneers tend to be "people who are high in individualism and foster and reward individualistic values such as uniqueness and self-reliance," the same characteristics that go into their baby-naming decisions. To prove his theory, researchers looked at the commonness of the most popular names in newer and older regions of the country. The 10 most popular baby names were found more frequently in the Northeast than the Mountain West and Pacific Northwest. So if you want to name your child Brfxxccxxmnpcccclllmmnprxvclmnckssqlbb11116 or Talula Does The Hula From Hawaii, move out West before filling out your birth certificate!

Anne Hathaway
Anne Hathaway Finally Shared Her 11-Month-Old Son's Name, and It's a Classic
by Murphy Moroney 15 hours ago 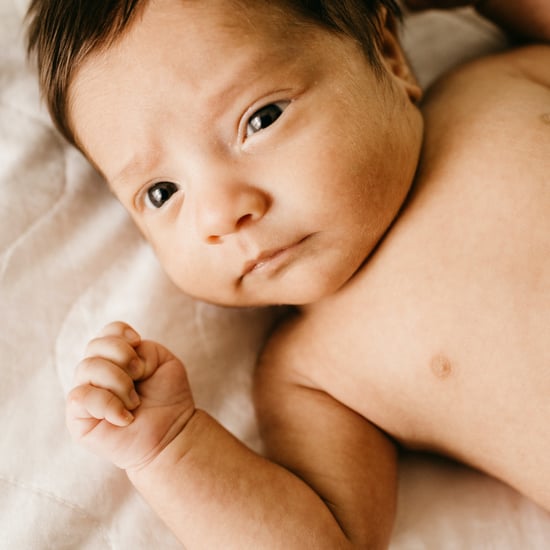 Baby Names
Ximena, Santiago, and 43 More of the Coolest Spanish Names For Babies in 2020
by Alessia Santoro 2 days ago