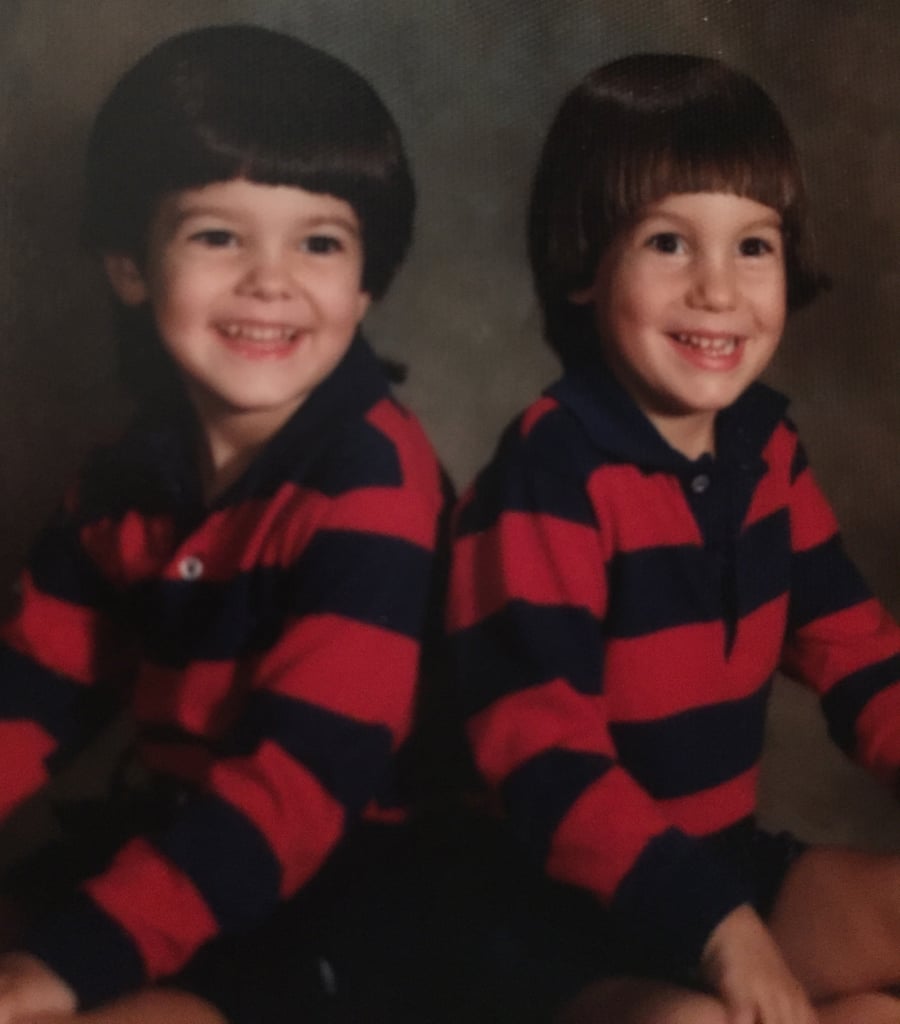 My brother and I often wore matching outfits.

I'm not a supergirlie girl, but I was never a tomboy either. Maybe somewhere in between: a girl who loves dresses and makeup but also loves to lift weights and go camping. I'm also a heterosexual who is very attracted to men. But between the ages of 3 and 4, I dressed almost exclusively in boys' clothes.

Though I was raised Catholic in a conservative Southern town, my parents never batted an eye, and for that, I commend them. Sure, this was in 1982, before "transgender" was a household term, but they never "worried" that I might be gay or that I wanted to be a boy. They just let me do what I wanted to do, because I was a kid. I have no doubt that if I had come out as gay or later identified as transgender, they would have accepted me just the way I was.

But as it turns out, I was just a kid in a phase, and here's how my parents dealt with my journey.

Little Kids
The Trailer For Clifford: Get a First Glimpse at How He Became the Big Red Dog
by Kate Schweitzer 4 weeks ago

Family Travel
Here's Where Kids Can Meet Their Favorite Characters at Universal Orlando (Yes, Even the Bad Guys)
by Tarah Chieffi 6/24