They've been called "the coolest family in the world," but for Bob and Cortney Novogratz, just being family is enough. The stars of HGTV's Home by Novogratz and mom and dad to seven kids ranging from 3 to 15 have made family their mantra and are now putting it on their designs. The founders of Sixx Design have partnered up with CB2 for a line of products, aptly named FAMILY, that reflect their signature style. According to Bob, "We came up with the idea of FAMILY a long time ago. Maybe six, seven years ago we got some light boxes and made the letters ourselves. We have a big family, so we thought we should really create a family brand, because we didn't feel like there was anything out there like that."

The first piece, a colorful rug emblazoned with the word FAMILY that appeared on the show last season, will be available at CB2 stores and online in July (starting at $399). We were invited to the Novogratzes' home along NYC's Hudson River as the family posed with the rug for CB2's Summer catalog. With Justin Bieber and Fun blasting on the stereo, Cortney negotiated her teenagers' wardrobe issues, separated bickering twins, and goaded all seven kids into smiling for the camera (and yes, plenty of jellybeans and promises to play with her iPhone were used). Between shots, Bob discussed the collaboration with CB2 and decorating with kids. 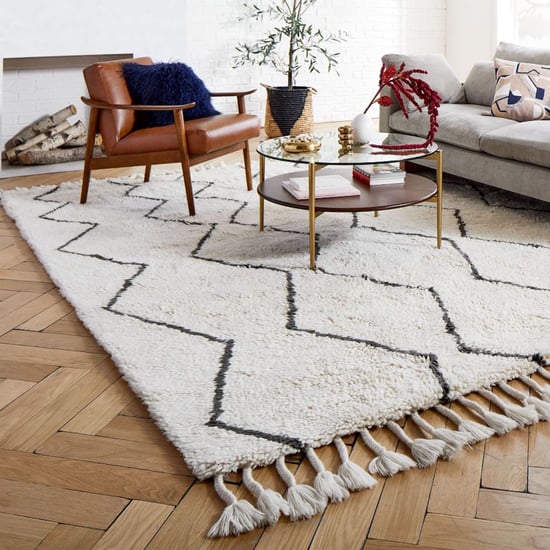 West Elm
In Case You Were Wondering, These Are Our 12 Favorite West Elm Rugs
by Krista Jones 3 weeks ago 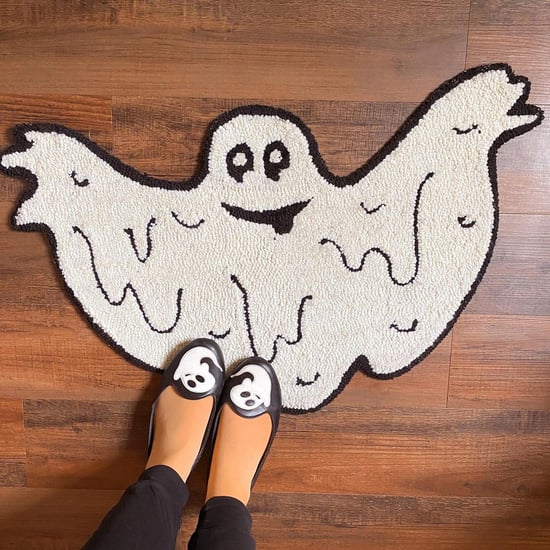 Halloween
TikTok Has Spoken: This Ghost Accent Rug From TJ Maxx Is the New "It" Halloween Decoration
by Haley Lyndes 9/03 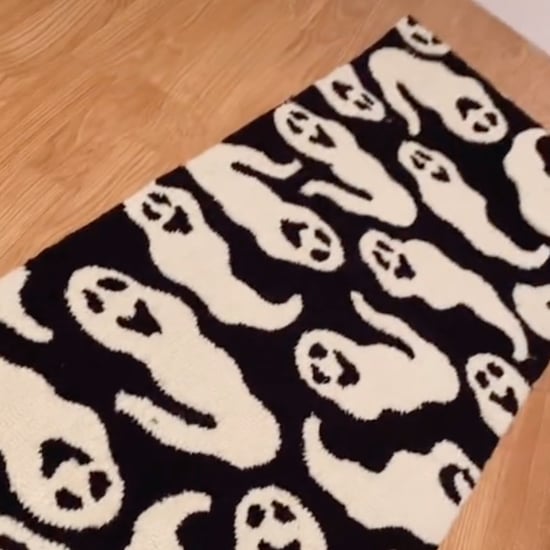 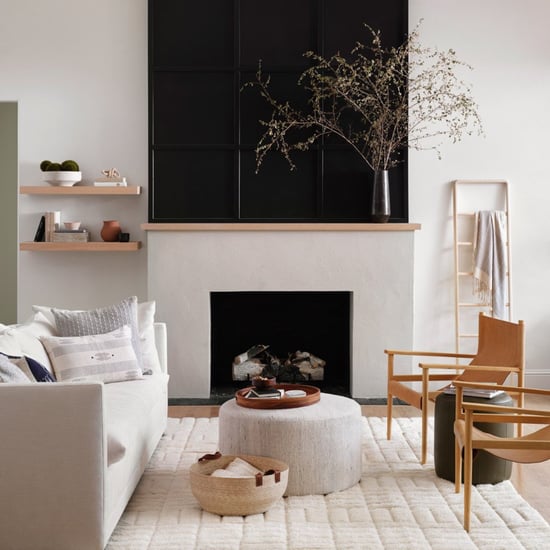 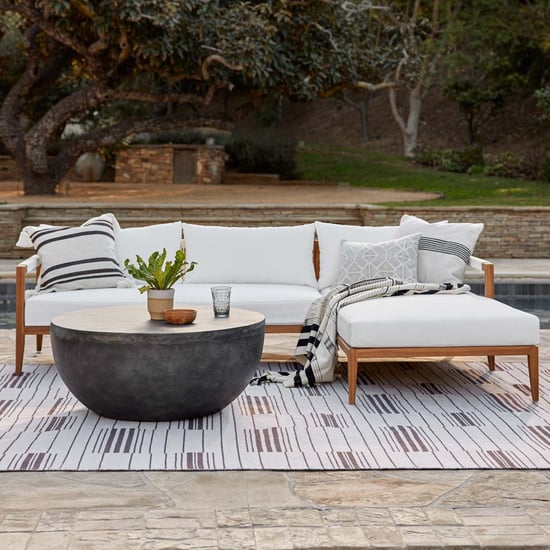 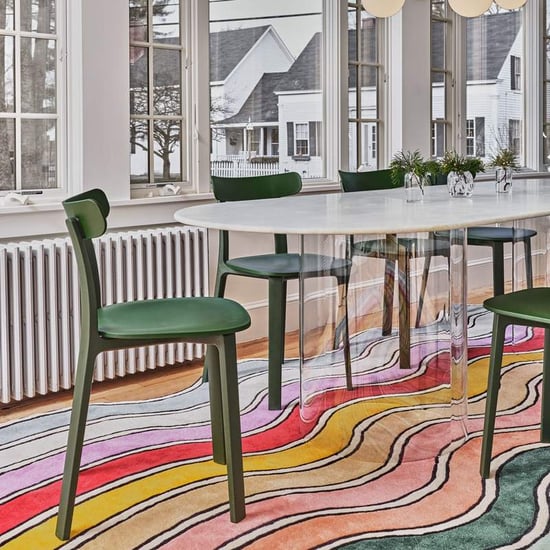