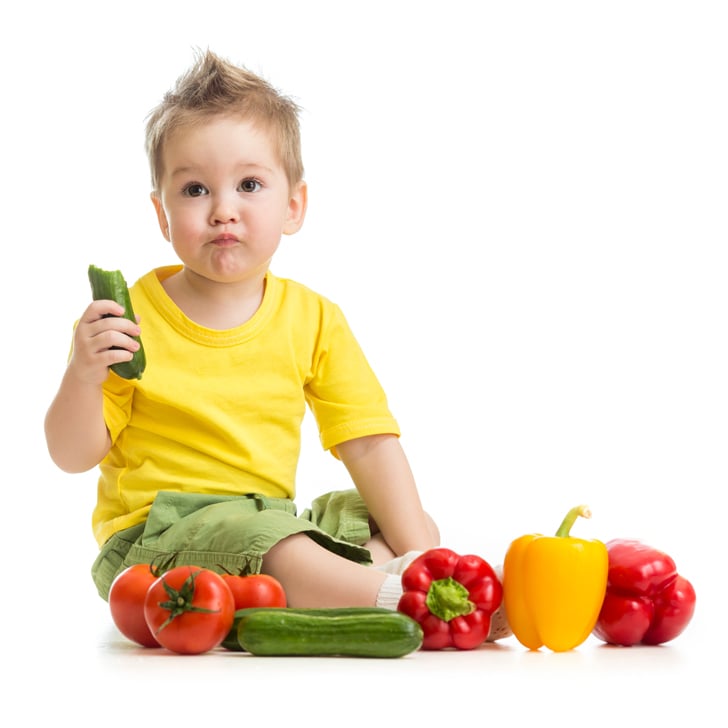 It's a nightly battle every parent faces — getting little ones to eat their vegetables. We try every trick in the book, from offering extra dessert to taking away their TV time, but a new study suggests that the most effective method may be cold hard cash. David Just and Joseph Price, economic professors at Cornell and Brigham Young universities, ran a series of experiments to see what it would take to get kids to chow down on greens. They found that offering a financial incentive increased the amount of vegetables children would eat by 80 percent. When breaking down what kind of "paycheck" resulted in higher veggie consumption, they found that offering $0.25 led to the largest increase, followed by a $0.05 bribe.

To see the complete breakdown of incentives, read the full story on the Huffington Post. What do you think? Would you pay your kids to eat their veggies? 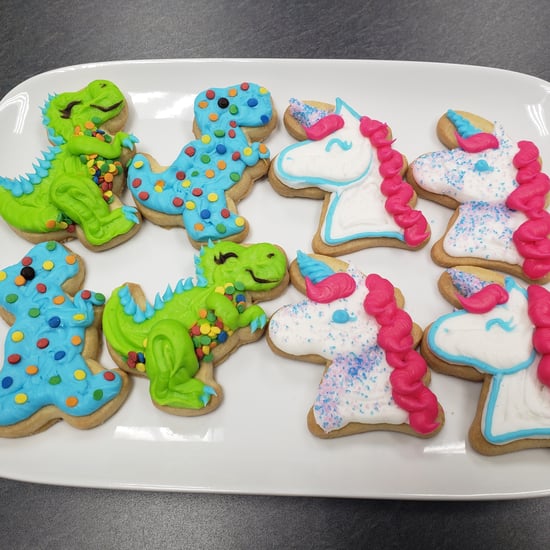 Kid Activities
Sam’s Club Has Premade Cookie Decorating Kits For $6, and They Come With So. Many. Cookies.
by Alessia Santoro 8/11/21