Here's a post from our partners at BabyCenter! Every week, we bring you the best parenting and lifestyle stories from the experts at BabyCenter, including this post about piercing a baby's ears. 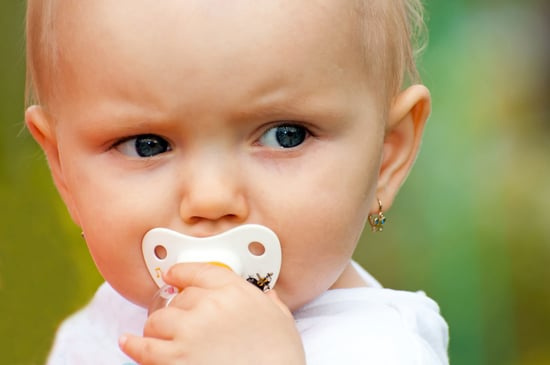 A Pittsburgh Gazette reader recently wrote into the newspaper about her strong disapproval of babies getting their ears pierced. She called it borderline child abuse and compared ear piercing to getting a tattoo. The reader expressed that parents should let their children grow up and make their own decision about whether to poke permanent pinholes in their years.

Related: Is my kid ready for an email address?

Does this woman have a point? Is it cruel to pierce a baby’s ears?

The answer from most pediatricians is no.

“Ear piercing is usually done without painkillers because the piercing itself hurts less than a shot of anesthetic would,” Dr. Meredith Goodwin told BabyCenter.

Dr. Goodwin says that the procedure is perfectly safe, especially when performed by a doctor with a sterilized needle. The guns used at shopping malls aren’t always sterilized and babies are at a risk of catching hepatitis from these.

Of course, there are other small risks after the piercing procedure. Infections can develop if the ears aren’t regularly cleaned.

Would I pierce my baby’s ears?

This is a personal question for me and all moms because the answer is rooted in cultural traditions, family history, your own mother’s beliefs.

In some cultures, it’s common for babies to get their ears punctured just as in some cultures boys are circumcised. In many Southeast Asian and South American countries the procedure is performed at the hospital the day after birth. The gold studs in the ears of a 3-month-old are viewed beautiful, charms of good luck.

Do these babies grow into women who hate their mothers for making the decision for them? “I have yet to meet a Latina or a woman who had her ears pierced as a baby that has told me they regret having pinholes in their ears and blame their parents for doing that to them,” Ana Flores wrote on her blog SpanglishBaby.

I think that I’m at a much greater risk for having a daughter who hates me. My daughter is almost 10 years old and she’s still walking around with virgin lobes, much to her dismay. She’s ready to start shopping for sparkly earrings at Claire’s but I’ve told her that she needs to wait until she turns 12. She thinks that I’m cruel!

Why must she wait? Both my waspy mother and grandmother ran in circles where girls waited until at least 13 years of age to have holes put in their ears—any younger and it was considered tacky.

They felt so strongly about this that I actually feel as if I’m rebelling by letting my daughter get hers done at 12. It’s rather silly as I think earrings in little girls look pretty. Now that I’m writing this I might let my daughter make the step at age 10—but then again I don’t know whether it’s worth the fuss my mom would make over her daughter’s ear bling. Sometimes it’s just easier to go with the family tradition.

What do you think? Is it cruel to pierce a baby’s ears? When did (or will) your daughter get her ears pierced?

More great reads on BabyCenter:
Will parents smoke pot around their kids when it's legal?
Parents who don't bribe kids must have easy kids
7 printable thank you notes for kids of all ages
Is chivalry sexist
Postpartum swag to pamper your body after baby 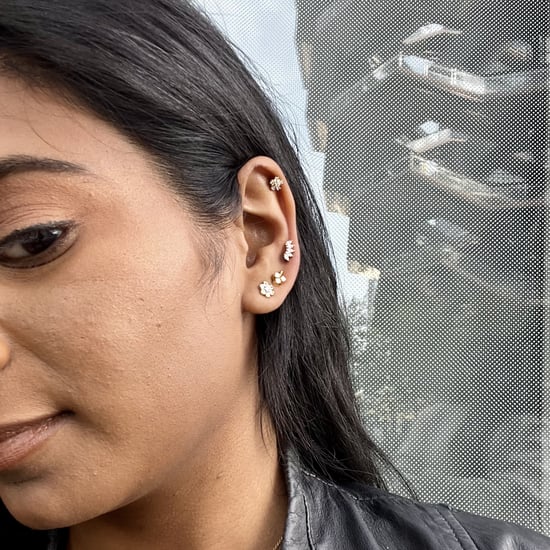 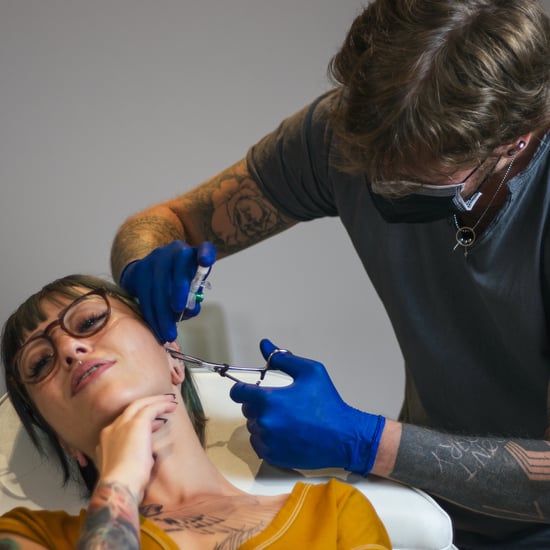