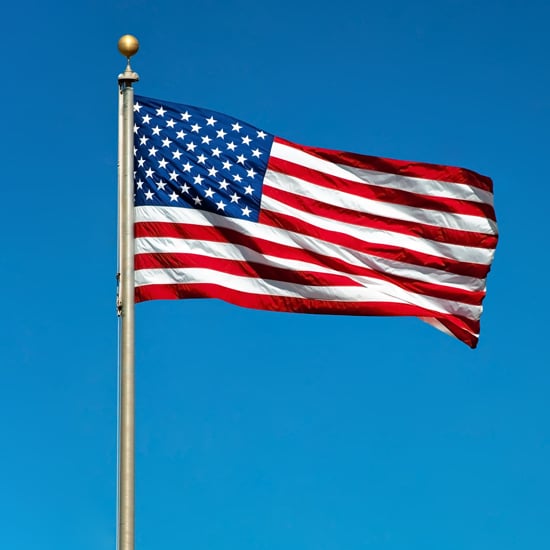 Nothing causes as much controversy as the "Pledge of Allegiance" and its place in schools. The issue recently came to light again when a fourth grader stood in silence during the morning routine, catching the the attention of his teacher. The boy explained that, as a Jehovah's Witness, reciting the pledge goes against his religion. That was not enough for the teacher, who told him that as a American he is expected to salute the flag. She then proceeded to grab his hand, place it on his heart, and force him to recite the pledge of allegiance.

To see how parents, and the school's administrators reacted, read the full story at The Stir.

Image Source: Shutterstock
The ScoopReligionParenting News
Around The Web